Long gone are the days when navy sailors are made up of men in uniform. Today, a rising crop of fearless female warriors are taking the seas by storm and dispelling masculine stereotypes along the way.

Over the years, more and more women have stepped up to challenge traditional perceptions on the military frontline. Not afraid to prove their capabilities, these inspiring naval leaders are taking on responsibilities and roles that are of equal importance as their male counterparts. Think you have the grit and determination to make it in this dynamic field? Don’t let self-doubt hold you back from taking the plunge into unknown waters – we debunk common misconceptions about women serving in the Navy.

Myth #1 Women lack the skills to be in the military 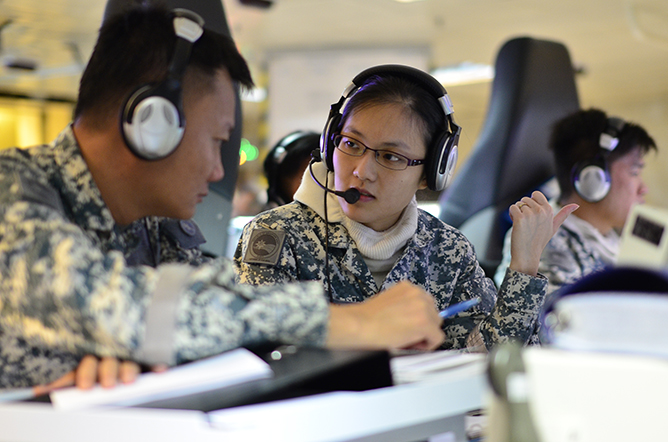 It’s a man’s thing, says the myth. But who’s to say that females aren’t qualified enough to make it in the military? To equip them with the necessary skillsets, officers and engineers are groomed at the Officer Cadet School, while experts are required to go through the Naval Military Expert Institute. This means each individual, whether male or female, has to undergo rigorous military training, often working under tight pressure to push themselves beyond their mental and physical limits. Everyone’s here for one purpose: to serve and defend our maritime nation.

Myth #2 Women aren’t down to do the dirty work 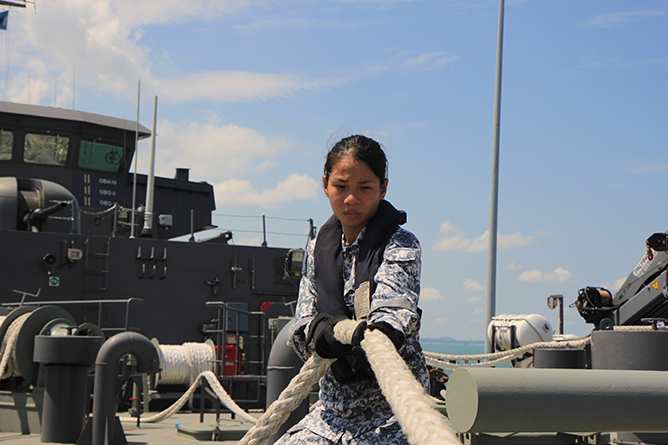 While girls are often assumed to be more suited for lighter tasks, women in the military are expected to take charge on the front lines and be just as hands-on as their male counterparts. Life in the Navy can be unpredictable – one day you might be coming up with strategic plans at the headquarters, other times you could be found braving the choppy seas for a mission on board a warship. Whatever it is, it’s an opportunity to step out of your comfort zone and experience the adventure of a lifetime.

Myth #3 There are fewer opportunities for women 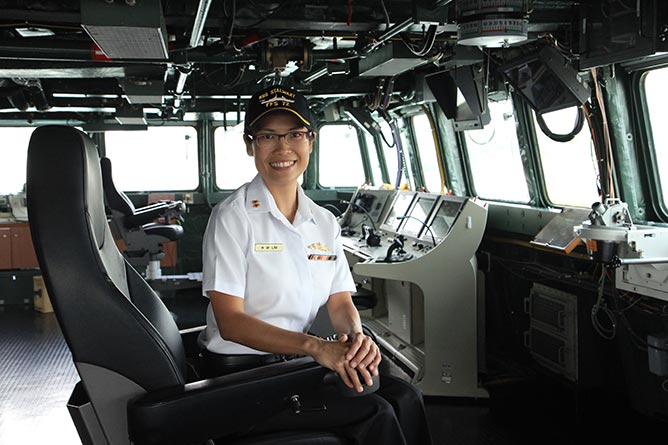 Regardless of your gender, there are no lack of opportunities here in the Navy. If you possess good leadership and management skills, the role of a Naval Officer might be up your alley as you’re expected to take charge of all aspects of the organisation, from operations to planning and training. Keen on growing your engineering expertise? As a Naval Warfare System Engineer, you get the opportunity to work on advanced naval technology on board warships, submarines and naval aircraft. Or you can choose to be a Naval Warfare System Expert – a vital role in ensuring that the ships are always ready for combat by keeping key military systems in top condition. The possibilities are endless!

Head over to www.navycareers.gov.sg for more information. 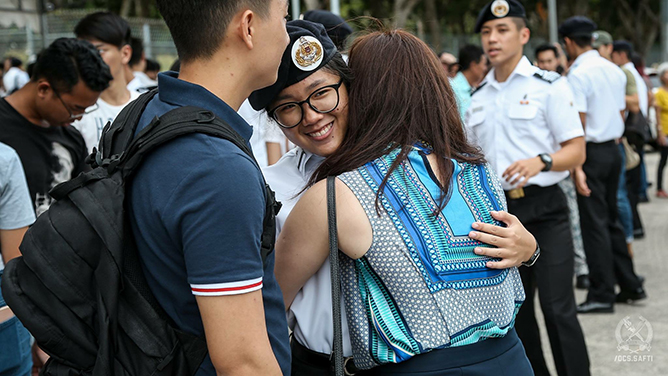 In this day and age, it’s totally possible to have a fulfilling career while excelling at parenting. If you’re worried that starting a family may end up derailing your career ambitions, fret not – although you’ll need to be prepared to make sacrifices while in the Navy, you don’t have to give up on family commitments to be a competent working mum. In case you’re thinking of settling down after completing your trainee and cadet phase, you have the option of being assigned to a shore posting and returning to the ship once you’re ready for combat. Now, who says women can’t be successful on both fronts?

At the end of the day, it’s all about being willing to try, knowing and proving your worth, and most importantly, not being afraid of failure. Now you’re all ready to set sail!

This post is brought to you by the Republic of Singapore Navy.

Interested in coming on board the Navy family? Head down to the Navy Women’s Career Seminar on 1 June 2019 at the Suntec City Convention & Exhibition Centre from 12.30pm to 3.30pm to explore a career with the Navy. Register your interest here!