After a gruelling few months since the auditions, the nine remaining finalists of Asia’s Got Talent (AGT) Season 3 had gathered to perform at the final showdown on 4 April, in a bid to clinch the grand prize and score exclusive bragging rights as the coveted winners.

From digital magic to contemporary acrobatics to shadow play, these talented performers never fail to impress with their unique individual skills. Before the season comes to an end during the unveil on 11 April, we sat down with the AGT judging panel David Foster, Anggun and Jay Park to talk about their final thoughts about the show, most memorable moments and more.

On their most memorable moment of season 3

Anggun: I remember the vroom-vroom guy from Malaysia during the auditions. Oh my God, I laughed so hard, I cried! I’m actually a little disappointed that he wasn’t here because he was just so funny.

David Foster: That moment when I got to go up on stage with this Japanese magician. It was really thrilling for me to watch him up-close as he did his magic because I’m an amateur act myself.

Jay Park: Well… I got some underwear flung at me by one of the contestants (laughs). Although it was part of their segment, it was nonetheless very memorable for me. 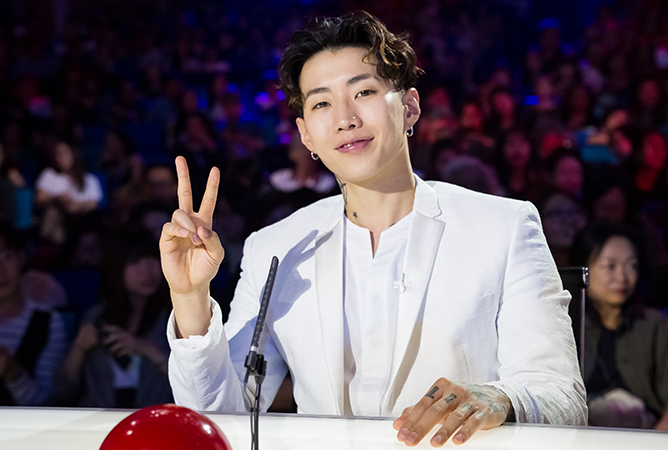 On how they judge a performing act

Jay Park: I think that with AGT, there are so many different types of talents that it’s impossible to be an expert in every single field. So I judge based on how the act makes me feel when I’m watching it. If I’m entertained, it’s good for me.

David Foster: For me, I purely judge on what I see, hear and feel.

Anggun: At the end of the day, it’s about whether or not I’ve been touched by a performance, moved by a voice or surprised at how a dance routine has revived something in me. It’s really one of those things where I have to pay attention to when I’m watching them.

On the contestants that didn’t make it

David Foster: There’s only going to be one winner and eight non-winning acts who are going to have to make a decision in their life. “We didn’t win AGT, so what are we going to do next?” Just because they didn’t win here, doesn’t mean that they’re not going to win anywhere else. I guarantee you that out of those eight non-winners, you might just hear from a couple of ’em because they are just so good. 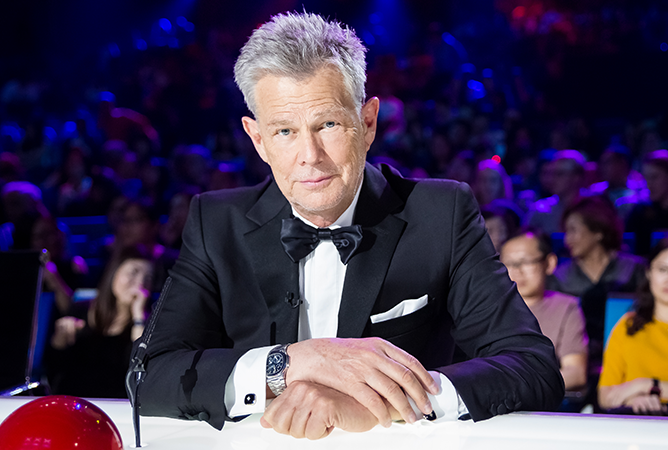 On what hidden talents they would use for their auditions

David Foster: I’m an amateur magician, so I would try to do magic.

Anggun: I can imitate a snail! (Laughs)

Jay Park: I would probably wrestle a crocodile or something.

On what they would do if they won the show

Anggun: This is one of the biggest platforms in the world where we are reaching millions of people. So I think it’s a great opportunity to put my art in the spotlight and show the world what I’m capable of.

Jay Park: When I first made some money, I bought a couple of gifts for my parents because they’ve done a lot for me. So if I won, I’d keep working on my craft and focus on staying humble and grounded.

David Foster: I’ll probably use the prize money to pay one of my ex-wives (laughs). 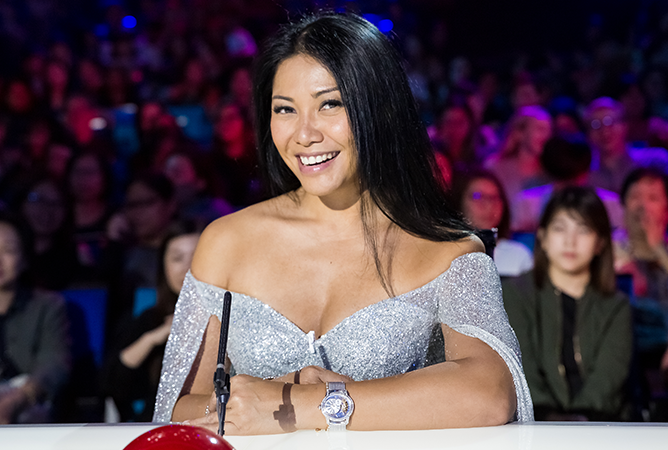 Anggun: We don’t have any comedians so I’d love to be able to see some comedians [on the show]. It’s one of the hardest things in the world to make people laugh and I think that humour is its own language. Finding that one person who has that comedic talent that can transcend culture, would be something I’m definitely going to look out for.

Jay Park: I would really just like to see a good rapper. There are a lot of great hip-hop rappers in Asia so I think it’s time to see a real solid rapper grace the AGT stage.

On advice for future auditionees of the show

David Foster: If you’ve seen the talent over the last three seasons and are afraid to enter, then you should not enter. Because if you’re fearless and really want to make it that badly, nothing will and can stop you.

Jay Park: I think seeing all the past contestants on the show should be something that will motivate you to work harder. If they are better than you, you’d know what the standard is and how to surpass it. It’s a sort of blueprint that should inspire and spur you, which makes the process a lot easier than those who competed without any benchmarks.