While Bazzi’s name might not ring any bells, his songs might just strike a chord in you.

Instantly recognisable by his viral hit ‘Mine’ or ‘Beautiful’ starring pop singer Camila Cabello, this year’s Bazzi’s breakout season. The soulful pop singer has been surfing the wave as he navigates complete obscurity to top of the Billboard charts, all while making the rounds on the festival circuit and his own string of gigs. Just last week alone, he performed his debut concert in Singapore to great fanfare at The Star Theatre, as well as appearing at the Good Vibes Festival in Malaysia and We The Fest in Jakarta. 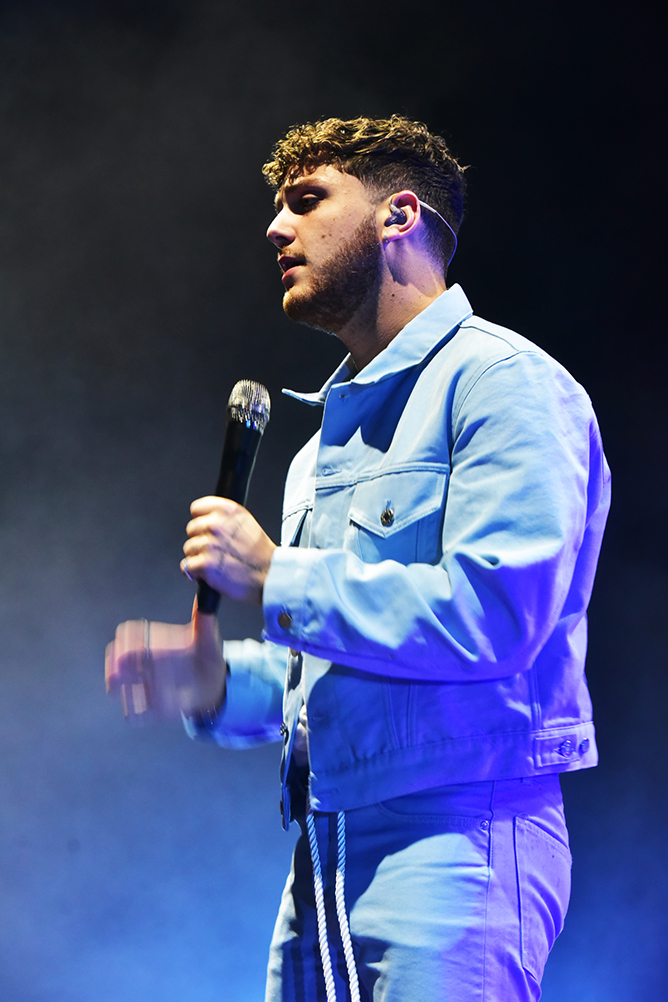 And it’s not hard to see why Bazzi is a rising star. The lovable lad oozes boyish charm as he casually banters with the crowd thronging full of girls and fanboys in between all his hits. His smooth vocals and steady falsettos are only testament to his fluidity as an artiste.

Kicking off the show with his latest banger ‘Paradise’, Bazzi launched his concert to much enthusiasm as the entire audience crooned along to all the words. The 21-year-old singer then powered through hits like ‘Gone’ and ‘Star’, and even showed off his nifty fingerwork through a solo guitar riff during ‘Alone’.

We hadn’t even started on the oh-so-relatable lyrics, penned by Bazzi the man himself. His heartfelt lines stirred up all kinds of feels throughout his set, especially about love, heartbreak, and vulnerability in a harsh world. Inspired by his own experiences, being at a Bazzi concert is pretty much him exposing his heart and vulnerability to fans through his music. He’s like the more polished, pop version of Post Malone – you can’t help but be sucked into his ridiculously catchy tunes and lyrics that everyone can resonate with. 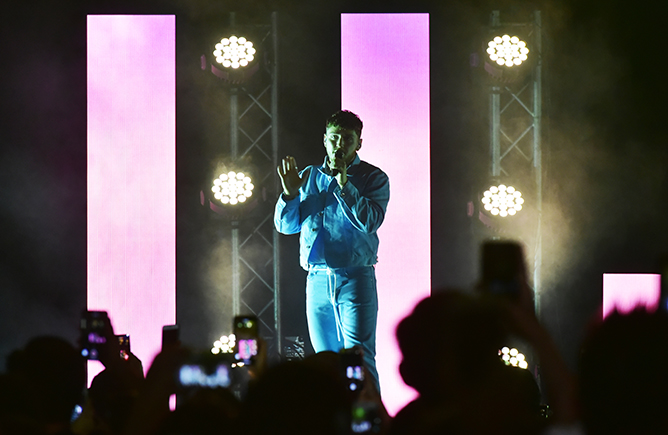 Ending with the very hit that catapulted him to fame, Bazzi left the concert feeling just a tad too emotional with ‘Mine’. It hit all the right notes, leaving us wanting more.

Look out everyone, we’ve got a pretty good idea of who’s going to be crowned the next prince of pop.