If there’s any artiste that truly deserves a headliner status, it’s Halsey.

2019 has been quite a juggernaut year for the pop songstress, which saw her releasing not just one, but three record-breaking singles ahead of her third studio album. When she’s not hitting the studios to work on new tunes, the multi-platinum darling can be found lending her sultry vocals to various collaborations – from a kickass remix of her 2018 hit ‘Without Me’ featuring Juice WRLD, to teaming up with the biggest K-pop boy band in the world for ‘Boy With Luv’. And she’s definitely on a roll, with an upcoming headlining slot announced for none other than our very own Neon Lights Festival. 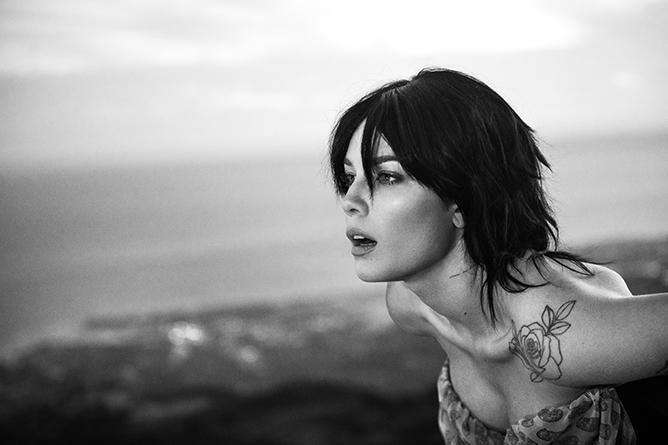 Taking place across two days on 23 and 24 November, Halsey will join Mumford & Sonds and Honne as the Sunday headliner at the premier outdoor music and arts fest. The ‘Nightmare’ singer is set to take main-stage honours on the second day with a spectacular audio-visual show, complete with a full live band to accompany her stunning discography.

This sees our OG queen of badlands making her majestic return to our shores, after a successful debut concert here as part of the Hopeless Fountain Kingdom tour last August. It’s also her only stop in Southeast Asia, so you wouldn’t want to miss this one-night-only performance. Fans can look forward to an electrifying set peppered with fan-favourites and new bangers off her upcoming record – and who knows, you might just be treated to a sneak peek of what’s to come! 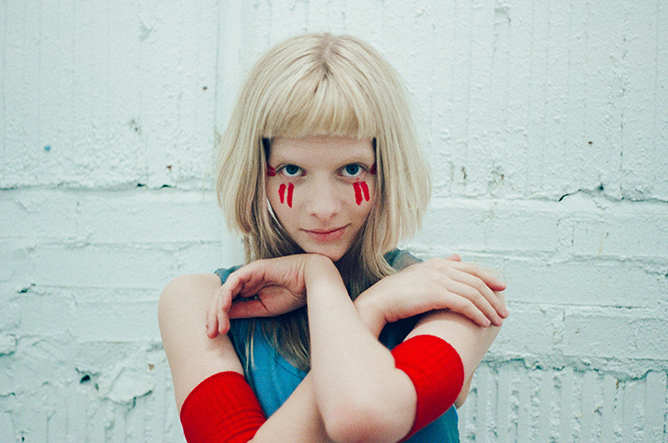 Playing on the same day as Halsey is electropop singer-songwriter Aurora, who had previously made her Singapore debut at Laneway Festival 2017. Back with a new catalog of releases under her belt, the ‘Queendom’ songstress is all set to enthral with her mesmerising voice and enigmatic personality.

More music acts are expected to be announced in the coming weeks and months. Watch this space for updates!