There was nothing fancy at Kodaline’s second Singapore concert, held at [email protected] last night four years after their last gig here. There was no flashy costume changes, complicated dance choreographies, or elaborate stage theatrics.

What they had was their voices: gusty, soothing, beguiling – which made their slightly over 90 minutes set flew by in an instant. Throughout the night, we were treated to hits from their latest album Politics of Living, with crowd-favourites from their earlier records Coming Up for Air and In a Perfect World thrown into the mix. The quartet started things off with the catchy opener ‘Follow Your Fire’, before going on to deliver their equally infectious bangers such as ‘Brand New Day’, ‘Ready’ and ‘Honest’. 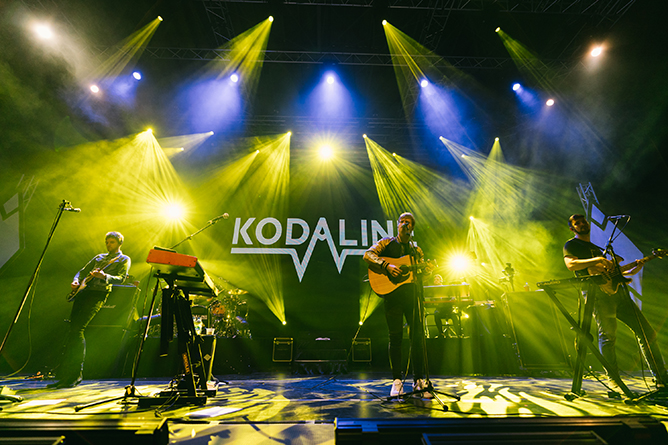 Quite literally, the highlight of the night was undoubtedly their performance of ‘The One’. The heartfelt, stripped-back rendition aside, the crowd was also encouraged to whip out their phone lights to create a scene as beautiful as the song itself.

But perhaps the greatest evidence of the band’s buttery vocals was in ‘I Wouldn’t Be’. It had no backing tracks or instruments – just four pure, unadulterated voices that melded together with ease. Towards the end, the four-piece had every single one in the audience singing along to tracks like ‘Love Like This’, ‘One Day’, and ‘Love Will Set You Free’. 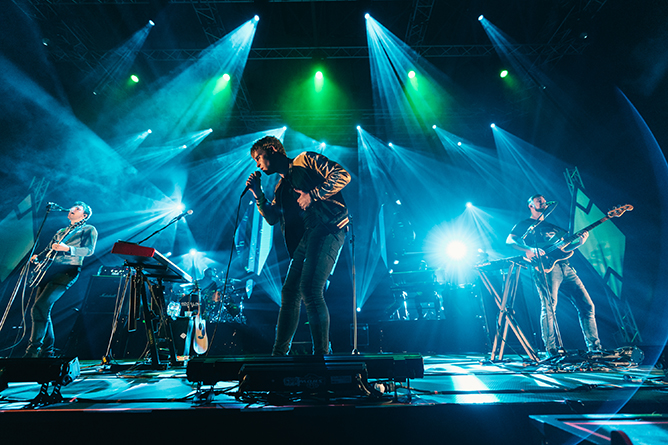 In saving the best for last, Kodaline returned onstage during an encore to deliver ‘All I Want’ and “High Hopes’. Before bidding goodbye, lead singer Steve Garrigan hoped that the band wouldn’t have to wait another four years before coming to Singapore again. “Maybe next year,” he mused.

We’re definitely going to look forward to that.

More related stories: Interview: Catching Up With Kodaline On The Politics Of Growing Up, For Cult K-Indie Band HYUKOH, Their Music Speaks For Itself