The superhero hype has never truly gone down since the advent of the Marvel Cinematic Universe, but it seems that one older saga is simmering down to its last flicker (for now). Eight years before Robert Downey Jr.’s Tony Stark even dreamt of donning the Ironman suit for the silver screen, Marvel already had one big player in the movie game – and that was the X-Men series under 20th Century Fox.

Six movies and five spin-offs later, the X-Men cast we’ve grown to love will be hanging up their suits for good. As we’re still unsure of 2020’s New Mutant’s future, the upcoming Dark Phoenix is set to be the franchise’s curtain call after Disney merged with Fox. Here’s what you need to know about this film and why it’s so important to the future of X-Men. 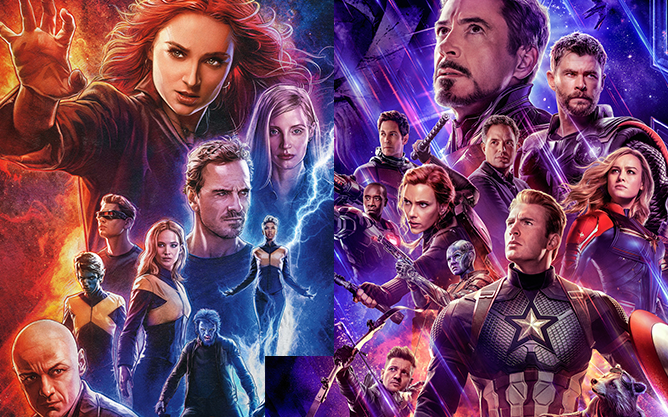 The huge merger of Disney and Fox made waves across the entertainment industry, and many had wondered: with two conflicting Marvel-related franchises, how were the films already in the pipeline going to cope? Although there was much uncertainty clouding its production, the contracts of most of the main cast including James McAvoy (Charles Xavier/Professor X) and Nicholas Hoult (Hank McCoy/Beast) had ended before Dark Phoenix started filming. The movie before, X-Men: Apocalypse, had also underperformed. Thus it seemed that those at the top decided to go ahead, officially releasing it under Disney’s umbrella. 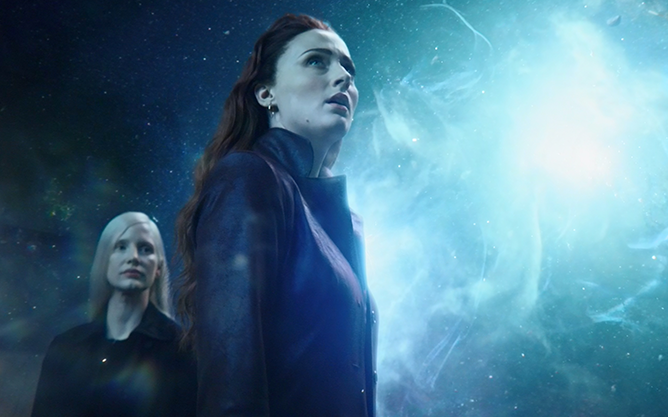 Following up from that, fans began wondering where the X-Men franchise sat in the Marvel Cinematic Universe – is it to be entirely unlinked, or could there be something more? As the idea of multiverses come into play as seen in the trailer of the upcoming Spider-Man: Far From Home, both universes could possibly be set in the same continuity, but in parallel universes. While we know there’s a general belief that these two parallels should never cross, the outrageous setting of superhero storylines is an indication that anything is possible. 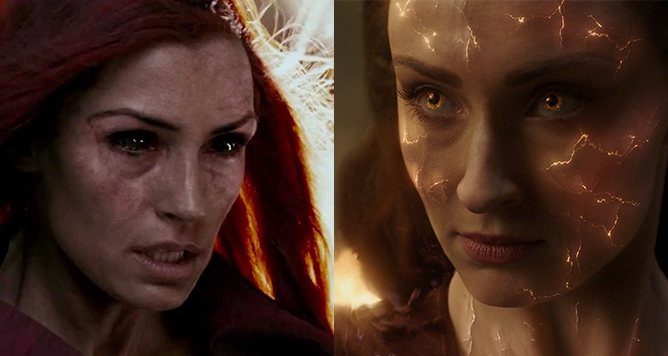 Fans both new and old are sure to remember the final film of the original X-Men trilogy, X-Men: The Last Stand – and notice the similarities between its proceedings and the trailer of Dark Phoenix. After all, both films are based off the highly popular comic book storyline of the Dark Phoenix Saga, which explores Jean Grey’s (Famke Janssen in the original trilogy, Sophie Turner in Dark Phoenix) descent to the dark side after a cosmic power unleashes her latent psychic powers and transforms her into Dark Phoenix.

While The Last Stand wasn’t exactly well received, there’s hope that the showrunners finally got it right with the upcoming movie and we would finally have the arc properly translated onto the big screen. 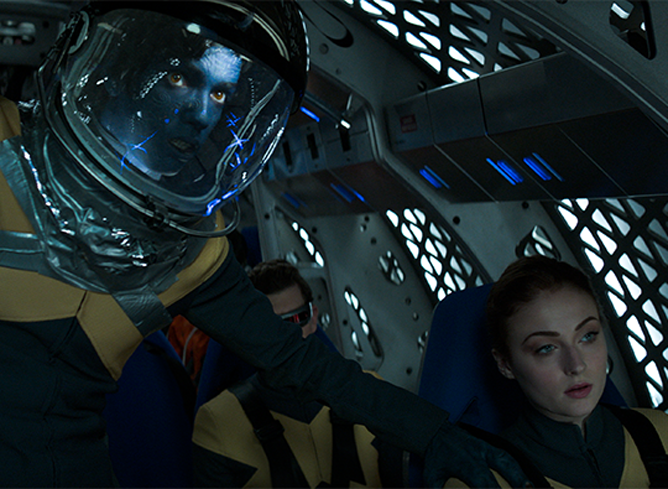 Sure, it isn’t going to be as grand as the charge into the final battle of Avengers: Endgame, but the X-Men series has never been about aliens, spaceships and universe-altering mechanics. A series more grounded on Earth (with a smattering of time-travel during the X-Men: Days of Future Past film), Dark Phoenix will be the first times the team actually heads into space and comes into contact with extra-terrestrial forces. Through that and the emotional struggle the team faces as one of their own turns against them, the stage is all but set for the best finale possible for the long-running series.

Dark Phoenix will be the last in this incarnation of the beloved superhero squad, with a huge nostalgia factor being brought into play for its marketing and storyline – this is even with the supposed New Mutants film on the horizon. As a whole, this series had been the one to propel a number of its actors into stardom, as well as establish itself as the first full comic book superhero universe for almost two decades. As such, we can safely say that there will be much to be missed when this version of X-Men takes its final bow – so don’t miss it for the world.

Dark Phoenix will be out in theatres on 5 June 2019. Watch the trailer here: