YG Entertainment is finally debuting their new girl group after months and years of speculation! The group will consist of 4 members, Jennie, Lisa, Jisoo and Rose – and the group is named BLACKPINK! As YG’s first girl group in seven years since 2NE1, we bet that they’re feeling lots of pressure right now. Check out all their teaser images in the gallery above and get to know them better with the bite-size trivia below! Jennie appeared in label-mate G-Dragon’s ‘That XX’ music video and lent her vocals for his single ‘Black’ from his album Coup D’etat. 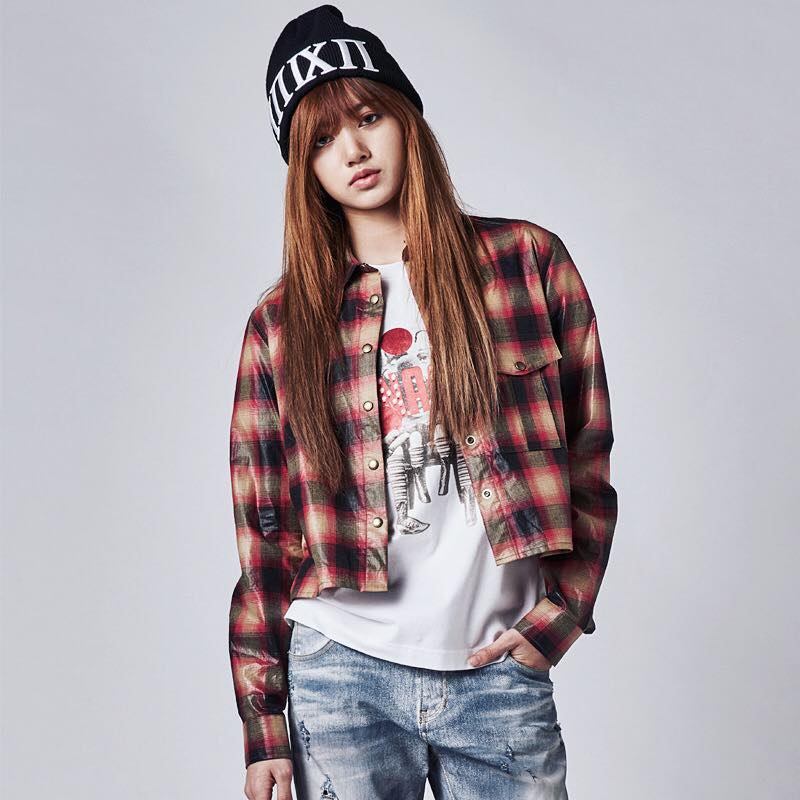 Jisoo appeared in numerous commercial films (CFs), including Samsonite RED with actor Lee Min-ho. She was also featured in her label-mate’s music videos, such as Epik High’s ‘Happen Ending’. Rose is from Melbourne, Australia. She was featured in label-mate’s G-Dragon’s song ‘Without You’ from his album One of a Kind.

Are you excited for YG’s new girl group? Let us know in the comments below!