After shutting its doors back in 2016, the newly revamped Funan is set to make its highly-anticipated return to the retail scene after three years of redevelopment works.

Previously known as the Funan DigitaLife Mall, it used to be the go-to locale for tech-savvy locals looking for the latest IT, digital and mobile products. Come 28 June, shoppers can look forward to an all-new shopping destination that brings you the best of experiential and activity-based retail all under one roof. 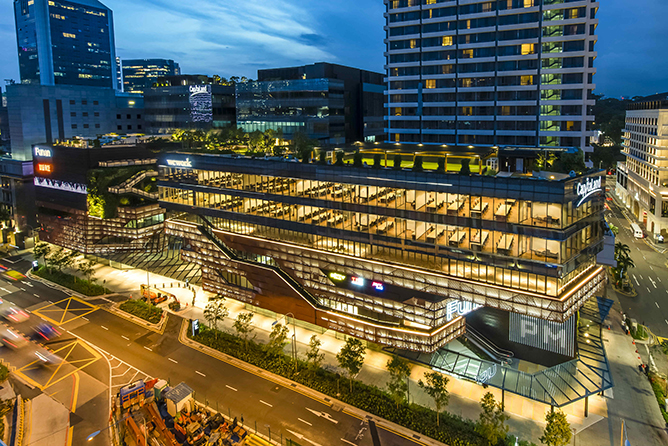 The new Funan will be home to over 180 concept and flagship stores with a focus on six main themes: tech, craft, play, fit, chic and taste. Besides returning brands such as tech giants Courts, Best Denki and Lenovo, as well as homegrown eateries Ya Kun Kaya Toast and Old Chang Kee, a plethora of up-and-coming tenants will be making their Funan debut as well. Here are some of the retail offerings you can expect:

Golden Village – It’s not just any other Golden Village; you’re looking at a mega seven-screen multiplex featuring two new seating concepts – Deluxe Plus and Gold Class Express. Virtual reality pods will also make an appearance in its foyer, which showcases popular games alongside other cinematic content for moviegoers.

TFX – The first ever fitness centre in Singapore that comes with a swimming pool (yes, legit!) and an outdoor deck, complete with smart training systems to guarantee you a cutting-edge experience unlike any other. 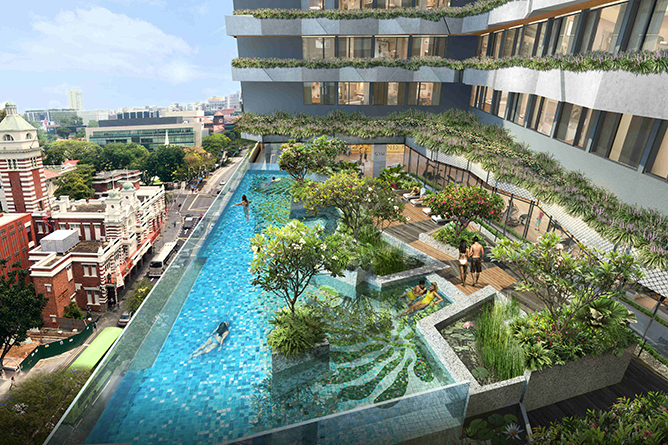 Love Bonito – Amongst the homegrown labels setting up stores in Funan, millennial shoppers are arguably most excited for the opening of fashion label Love, Bonito’s largest outlet in Singapore. No better reason to indulge in some retail therapy!

Edible Garden City – Living up to our name as a garden city is Edible Garden City, which operates a 5,000 square feet urban farm right smack in the middle of the seventh floor. Not only do they specialise in growing and supplying fresh produce straight to restaurants in Funan, visitors can also take part in multi-sensory tours and gardening workshops in the future. 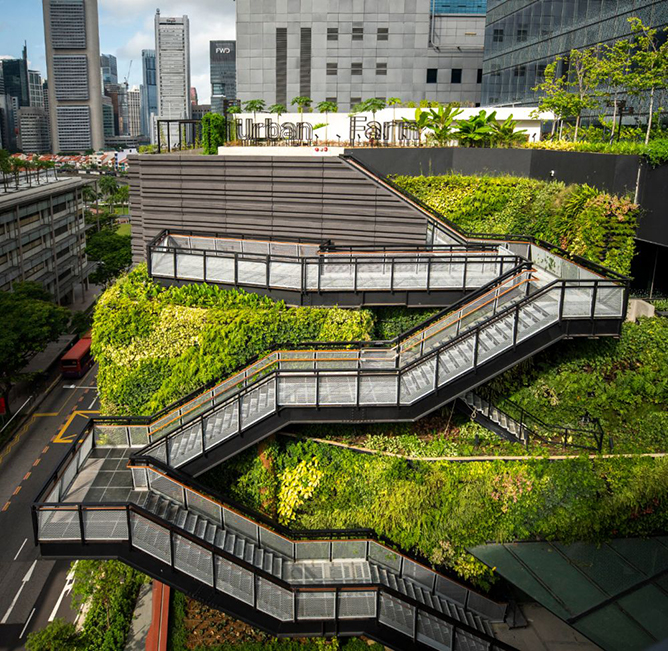 Tree Of Life – At the heart of Funan is its coretailing concept of Tree Of Life, which houses 20 retail pods that will introduce new pop-up concepts on a regular basis. Participating tenants include Tech360.tv, where you can check out reviews of tech products filmed live in a media studio right in front of you.

Climb Central – An extension from the base of the Tree of Life, Climb Central is set to take centre stage at Level 1 – which operates the highest climbing facility in the Civic District. 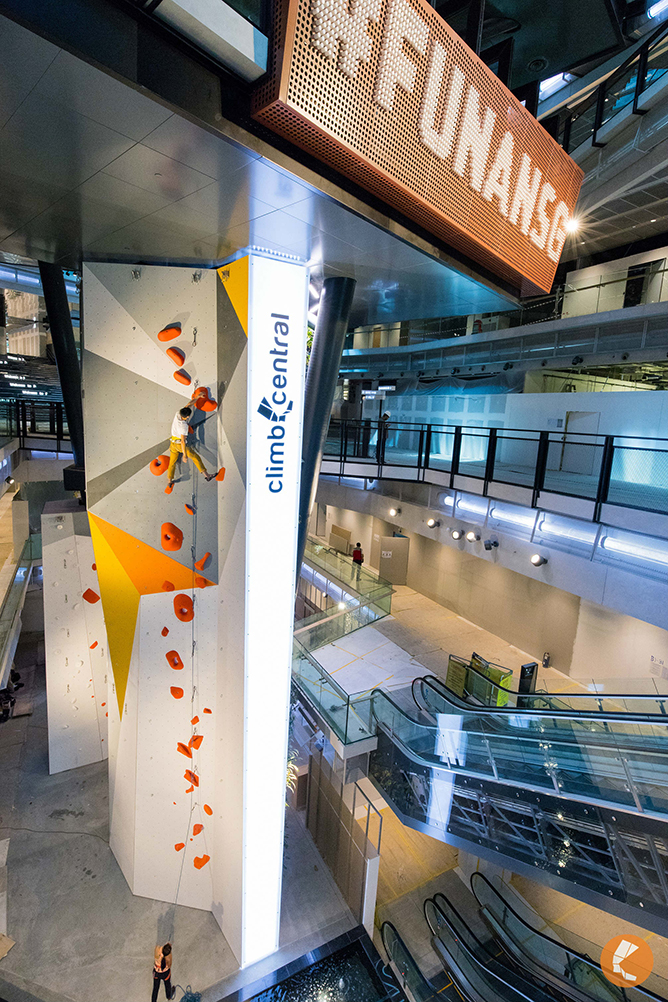 The Travelling C.O.W / MILKSHA – Over at Level 2 of the Tree of Life, two Volkswagen Kombi vans will be occupying the parking space at Funan – popular food truck The Travelling C.O.W, as well as Taiwanese bubble tea chain MILKSHA.

GamePro Shop – Longtime patrons of the old Funan might be familiar with GamePro Shop. Aside from getting your gaming fix, esports enthusiasts can also keep an eye out for future esports tournaments being held in its new space.