So here’s the thing about hairstyles: we can’t seem to ever make up our minds. When we have long hair, we feel like snipping off those long locks; and when we have short hair, we yearn for our hair to grow longer. With celebrities embracing the short hair trend lately, perhaps looking at these Korean darlings who effortlessly pulled off short hairstyles will give #TeamLongHair a reason to finally make the chop! 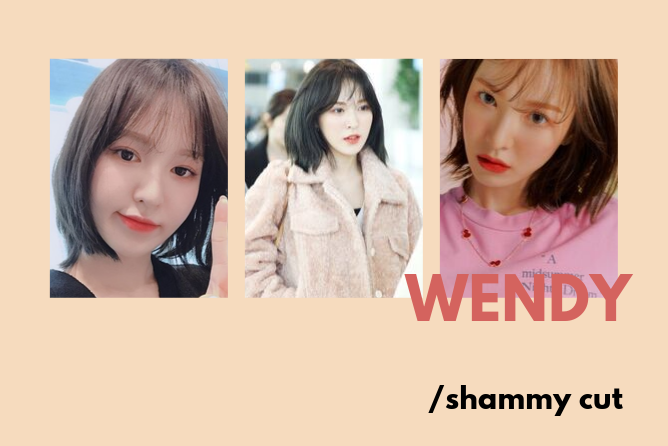 Fans were raving over Wendy’s medium-length ‘shammy cut’ – a combination of ‘shaggy cut’ and ‘charming’ – as coined by Red Velvet’s stylist. She pulled off the haircut so well that people started requesting for ‘The Wendy Haircut’ at salons! 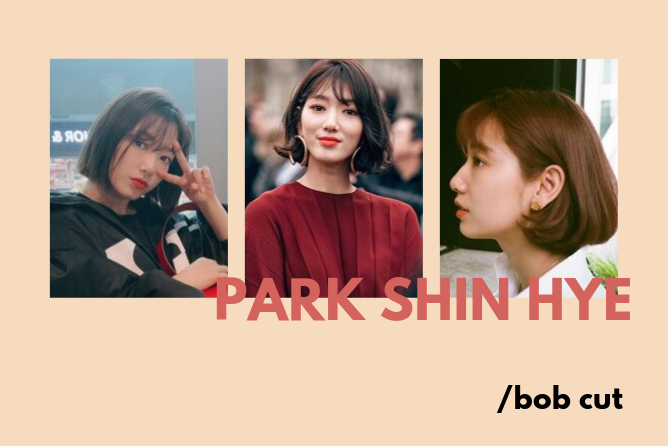 After eight years of staying loyal to her long mane, Park Shin Hye surprised fans by appearing with a short bob cut. The Memories of the Alhambra actress completed her bob with a C-curl perm and see-through bangs, which has an innocent vibe when it’s worn naturally and a classy look when styled. The ultra-flattering ‘do looks gorgeous when tied up into a half-bun as well! 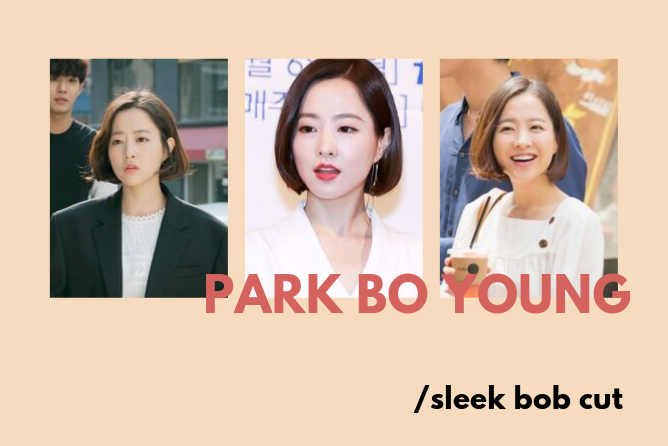 We all remember Park Bo Young with her adorable wavy cut in the 2017 hit drama Strong Woman Do Bong Soon. The baby-faced actress has since gone for an image change this year, turning heads (literally) with a sleek bob cut in her latest drama, Abyss. This gives her a more chic and mature look that matches her role as a feisty prosecutor to a T. 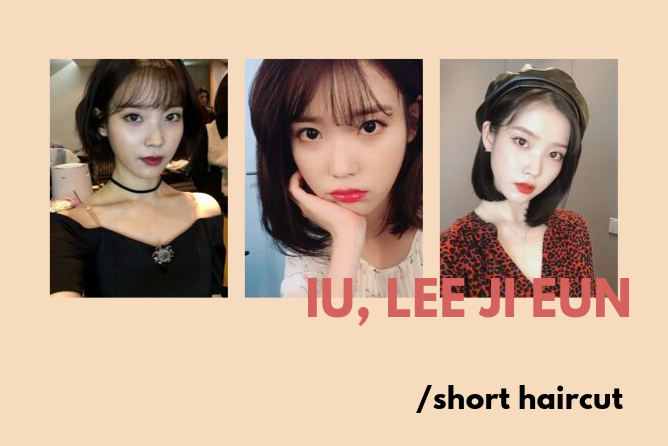 IU was stunning in her Rapunzel-esque locks as the charismatic Jang Man Wol in Hotel Del Luna, but the singer-actress is also known for being able to rock a variety of short hair looks – be it a messy, undone bob for a laidback look, or a chic C-perm that gives off a more feminine aura. Our pick is definitely when IU pairs it with a beret; we’re loving that cool Parisian vibe. 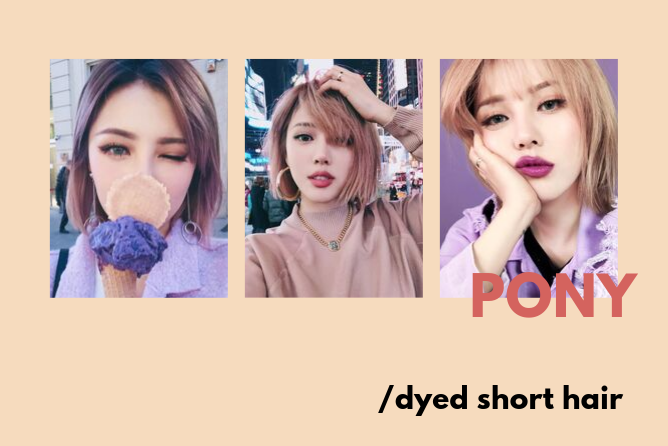 For something a little bit more daring, dip your hair in bold trendy colours like pink, purple or blonde for a more eye-catching look – just like how Korean makeup guru Pony did! 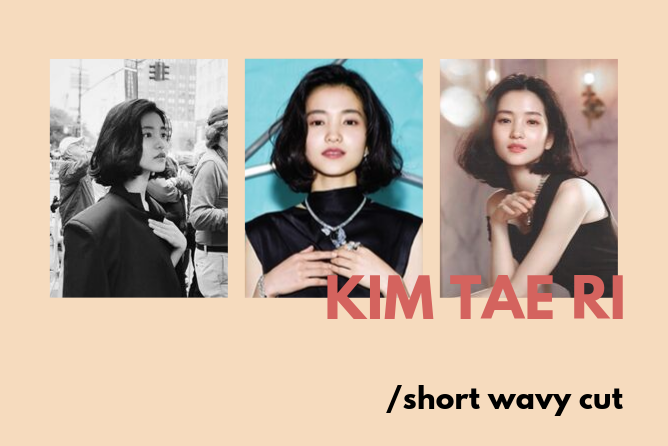 Actress Kim Taeri went for a short wavy cut that accentuates her luxurious, refined style – perfect for those who fancy a more vintage-looking vibe. 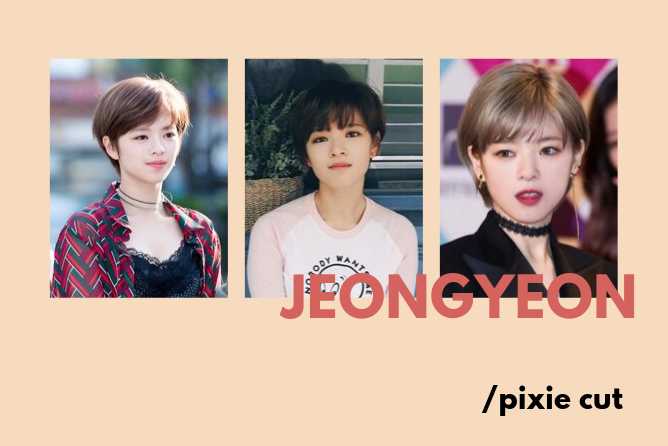 Of course, when it comes to short haircuts, we can’t forget Jeongyeon’s signature pixie cut. Unlike other female idols who typically have straight long tresses, the TWICE member sports an edgy pixie cut for a more boyish charm. Can’t blame us for having a major girl crush on her!

Which is your favourite short-haired look? Let us know in the comments below!