From a bright-eyed child star to the swoon-worthy leading man we know today, Yeo Jin Goo sure has come a long way.

And the 22-year-old has certainly proven his chops as a multi-faceted actor by taking on a variety of titular roles just this year alone – from a robot lover in My Absolute Boyfriend, to the dual characters of a Joseon king and his clown doppelgänger in The Crowned Clown.

But perhaps his most buzz-worthy work to date is his role as Gu Chan Seong in the hit K-drama Hotel Del Luna, where he plays a scaredy-cat manager of the ghostly establishment alongside his 1,300-year-old boss, Jang Man Wol (played by IU). So we couldn’t help but wonder, is his offscreen self just as scared of ghosts as his character ought to be? Were there any spooky encounters during filming? So many questions!

During his recent trip to Singapore to promote the show, we took the opportunity to pick his brain on all things Hotel Del Luna – paranormal experiences, his fear of bugs and more. Oh, and we also found out which was his all-time favourite ghost (make a guess!). Read our full interview with Yeo Jin Goo below.

ON THE POPULARITY OF THE DRAMA

“After wrapping up a production, I would usually stay indoors and engage in hobbies as drawing, so I couldn’t really tell how people felt about my works. But this time round, I was out and about often as I started attending classes more regularly and also went for the reward vacation, so it was then that I realised how popular Hotel Del Luna was among my peers.” 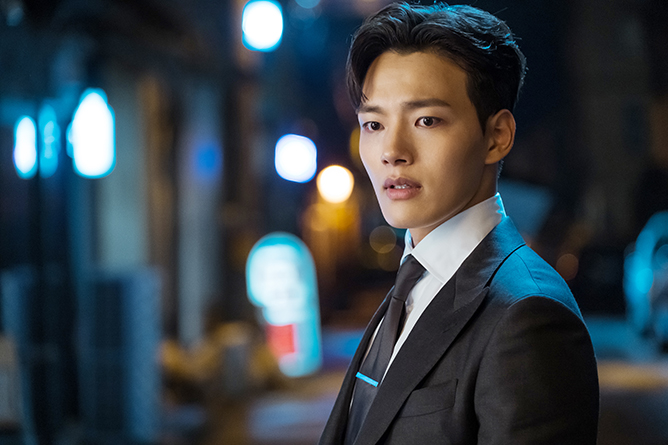 ON HIS FEAR OF BUGS

“I’m not exactly afraid of ghosts in real life, but I get scared of things that appear suddenly and jump on my feet, like… creepy crawlies.”

ON PARANORMAL ENCOUNTERS ON SET

“There weren’t really any paranormal things that happened on set, but there was once where the fire alarm went off by itself. I got all excited thinking that it was something supernatural, only to find out that it went off because of the excessive smoke from the special effects used in a particular scene. I was disappointed (laughs).”

ON HIS FAVOURITE GHOST IN HOTEL DEL LUNA

“The ARMY (what BTS fans are affectionately called) ghost who appeared in the middle of series was especially memorable. I think we had a lot of fun filming that scene. I was also touched by the father-and-son duo who came to the hotel after a car accident, even though it was a short appearance. There was also the bride ghost Lee Su Min – seeing how she struggled to let go of the person she loved so dearly and having to watch him leave, was similar to Man Wol and Chan Seong’s situation.” 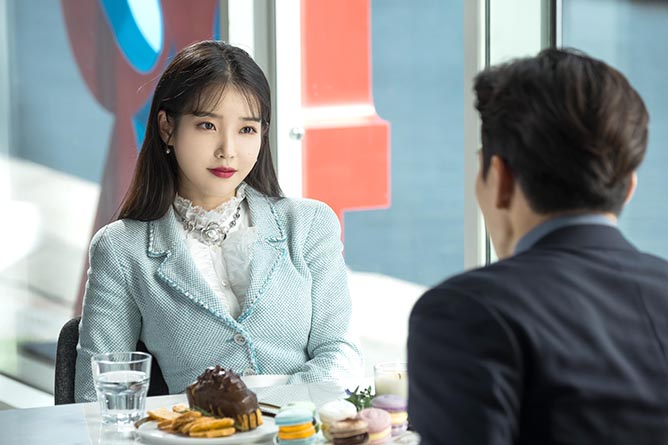 ON MAN WOL/CHAN SEONG IN AN ALTERNATE REALITY

“I think it would be fun if we could switch our characters. Chan Seong would be prickly and enjoys luxury, while Man Wol would be the one who’s always nagging at him and trying to get hold of him all the time. Or if the both of us ended up with Man Wol’s personality, we could compare who’s the meaner one! (Laughs) Just the thought itself makes me so happy.”