Unless you’ve been living under the sea, you should have already heard about Disney’s bold and forward-thinking move to cast R&B singer Halle Bailey of duo Chloe X Halle as Princess Ariel in the upcoming live-action remake of The Little Mermaid.

As filming will only begin in early 2020, Disney has yet to reveal the full cast at time of writing – including the actor who would star opposite Halle as the dreamy Prince Eric. However, following the announcement of the female lead, fans have been flooding social media in a bid to champion for their ideal casting of a Prince Eric. From BTS heartthrob Jimin to British crooner Harry Styles, here’s who we think might make a good fit for the role. 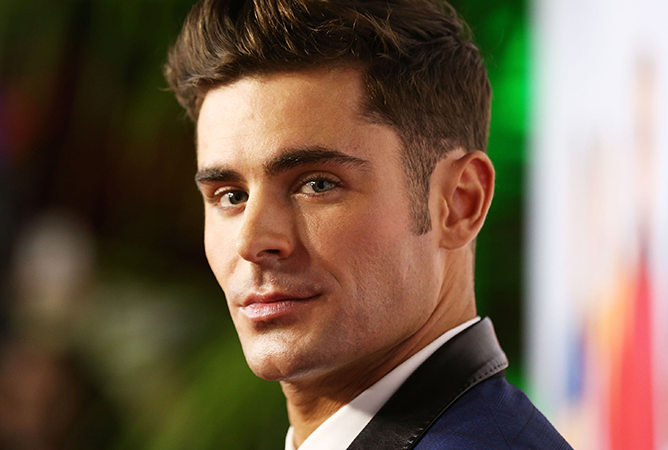 In addition to having already worked with Disney, we all know Zac Efron’s prince charming material. Plus, he’s also got a set of solid vocals on him, which is evident in his roles on The Greatest Showman, Hairspray and the High School Musical franchise. To top it all off, the actor has a pair of baby blue eyes just like Prince Eric, which makes him a strong contender in our books. 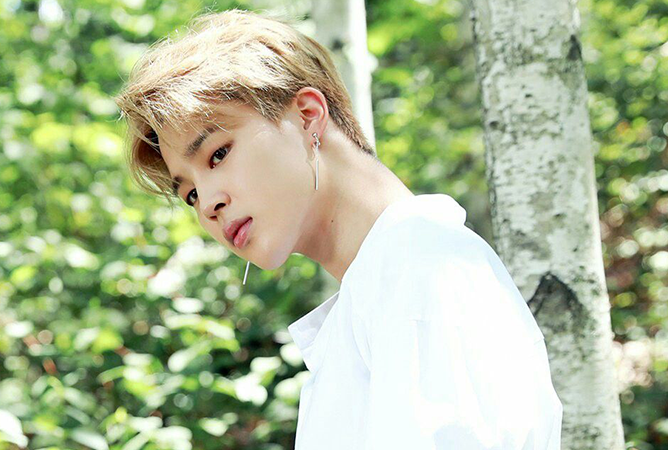 Probably one of the more popular hypothetical dream casting that made its round on Twitter, was Park Jimin of K-pop supergroup BTS. Given that Jimin is known for his royal-like boyish charms and dreamy vocals, it’s not hard to imagine why so many of his fans are championing for the idol to fill the role. 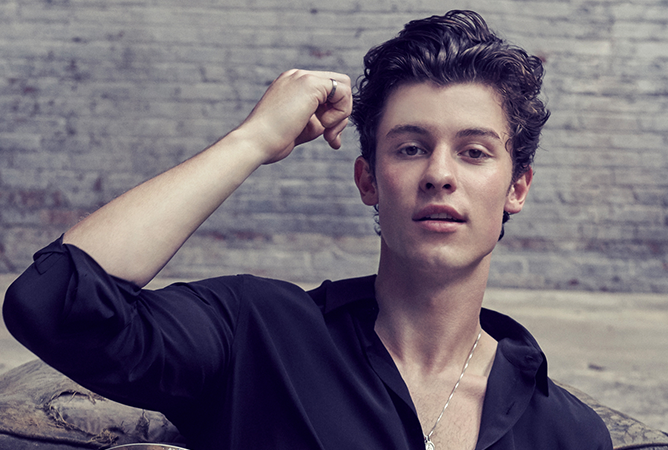 If there is anyone who seems like royalty in real life, it’s Shawn Mendes. Apart from his smoldering good looks and undeniable talents, the singer-songwriter also appears to possess uncanny physical resemblances to the animated Disney prince. From his chiseled jaw to his tousled hair, there’s just something about the ‘Senorita’ singer that screams Prince Eric for us. 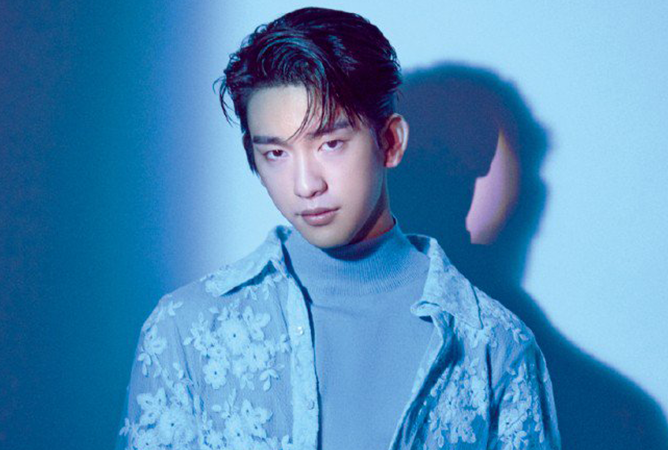 Apart from already proving he has the acting chops since his first lead role in He Is Psychometric, fans of GOT7 would know that Jinyoung easily emits princely charms wherever he goes. Coupled with his flawless singing voice that might come in handy, we don’t see why he can’t be considered as one of the contenders! 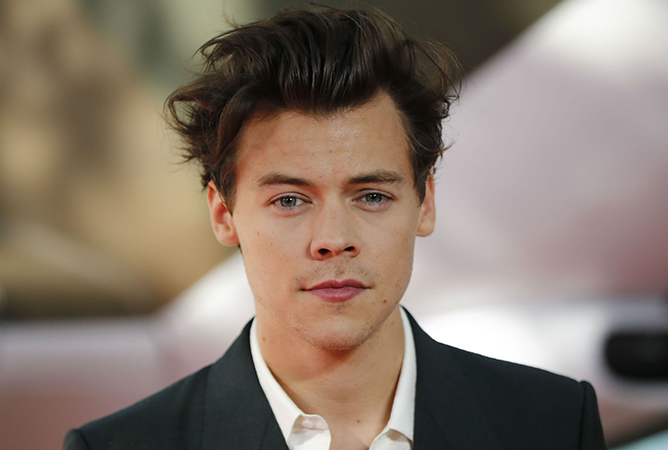 Probably known as the front-runner to take the role, Harry Styles is reportedly already in talks to officially play Prince Eric. And it’s not surprising either as the One Direction heartthrob already has the perfect wavy locks and coy smile that will melt any girl’s heart. Plus, with Harry’s history of stylish outfits, he would easily pull of any of Prince Eric’s iconic ensembles!

Who else would you like to see as Prince Eric in The Little Mermaid? Comment down below!