2018 marks the 9th year for our annual Teenage Dance Challenge (TDC) and the competition just gets more and more impressive each year. After a nail-biting round of auditions, a total of 17 powerhouse groups across the Street Dance and K-pop Dance Cover categories took the JCube stage on 13 October to battle it out for the crowning glory. Missed out on the action? Here’s a quick recap of what went down during the TDC 2018 Finals!

11am – Despite arriving bright and early for the stage rehearsals at JCube, the dance teams showed no signs of exhaustion as they powered through their routines with ease. Check out their superb moves!

5pm – Makeup? On point. Costumes? Killed it. Decked out in perfectly-coordinated ensembles, our finalists were all dressed to impress in their fiercest looks. Can anybody say squad goals? 6pm – The stage was all set for the final showdown! Fervent supporters gathered in support of their favourite teams and pulled out all the stops to cheer them on – bonus points for the epic fanboards! 6.30pm – The party was just getting started! To heat things up, we invited mvAVE Kidz from Dancepointe Academy for a special appearance where they got the crowd all riled up with their contagious energy. 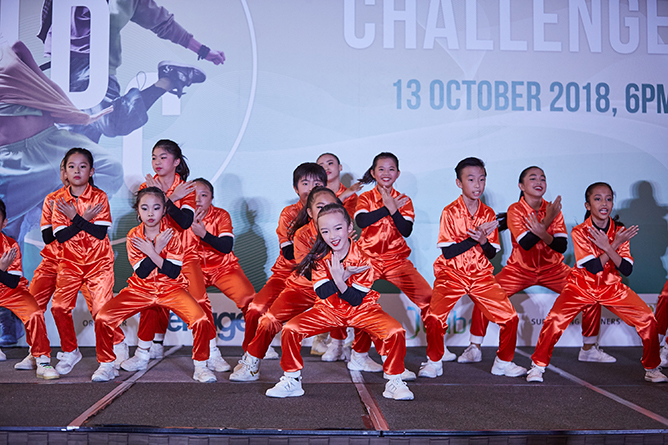 7pm – Leave it to the Street Dance category to kick off the show with a bang! Armed with their head-whipping moves and jaw-dropping formations, these daredevils brought their swaggiest game to the stage. 7.45pm – This year’s crop of K-pop hopefuls saw plenty of new faces to the competition, but they sure didn’t come empty-handed. With their music video-worthy costumes and synchronised moves, they had the crowd fan-chanting along to every performance as they sashayed away to the tunes of BTS, Wanna One and BLACKPINK. 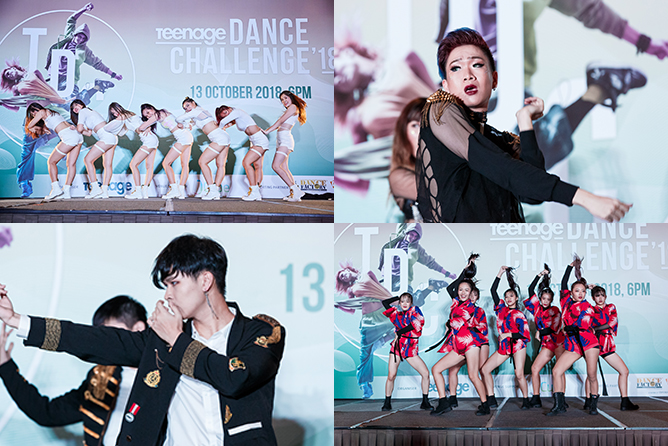 8.15pm – As we patiently await for the results to be unveiled, the audience was treated to guest performances from TDC alumni STARREseconds and took part in exciting stage games where they walked away with some awesome swag bags from JCube! Watch the highlights below:

Huge congratulations to all the winning teams! We hope everybody had a blast and see you next year at Teenage Dance Challenge 2019!