It seems like just yesterday when we first debuted Teenage Dance Challenge (TDC) as one of our signature events and fast forward to today, we’ll soon be celebrating our 10th anniversary! Over the past decade, we’ve seen our fair share of past contestants who have gone on to pursue their dreams on bigger stages since their rookie days with us. But their passion for dancing still remains the same, and it all starts from one place: the auditions.

This year’s edition is no exception, with hordes of TDC hopefuls storming in to the auditions held at the EASB campus on 14 September. Tension was at an all-time high as the various teams of the Street Dance Category and K-pop Dance Cover Category filled the holding room. And boy, did they bring their A-game – from their flawless makeup looks to their perfectly styled outfits, everyone was all dressed to impress. 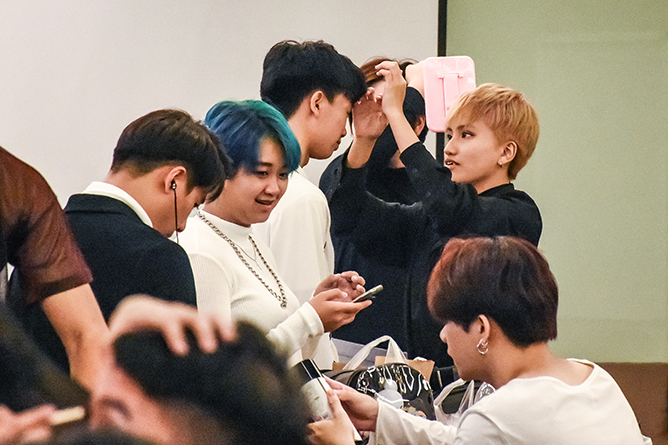 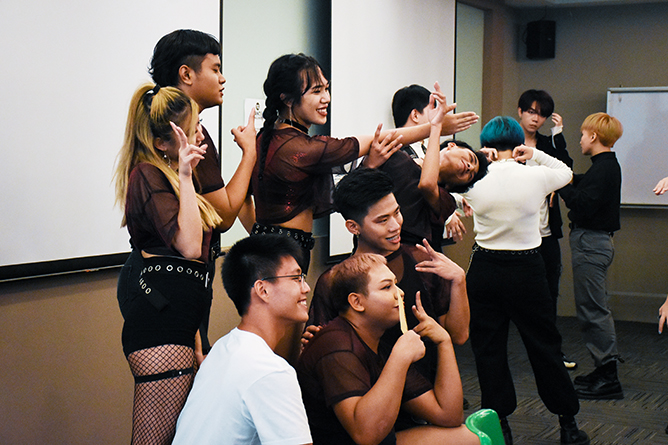 Competition was fierce, but ultimately, only six teams managed to take home the coveted Golden Ticket: D’AURA, D’Kingsman, Royal Heat, D’Query, J2BITXR and 007, which guarantees them a fast pass straight to the Finals where they will go head-to-head with others who made the cut.

Without further ado, here are the finalists who will be competing in the Teenage Dance Challenge 2019 Finals! 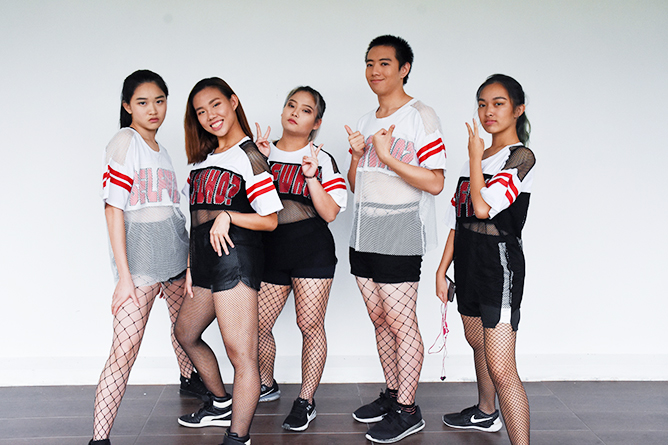 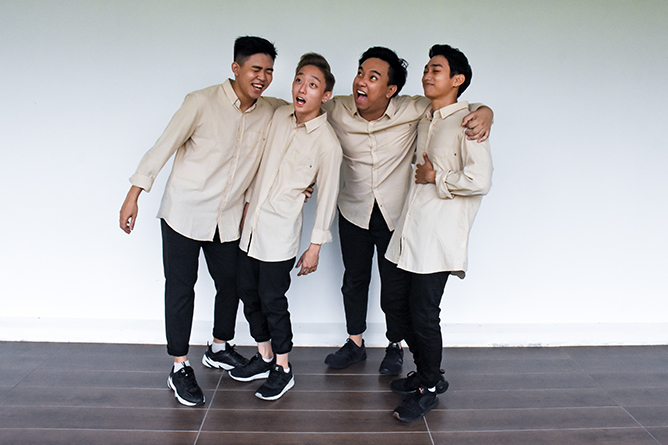 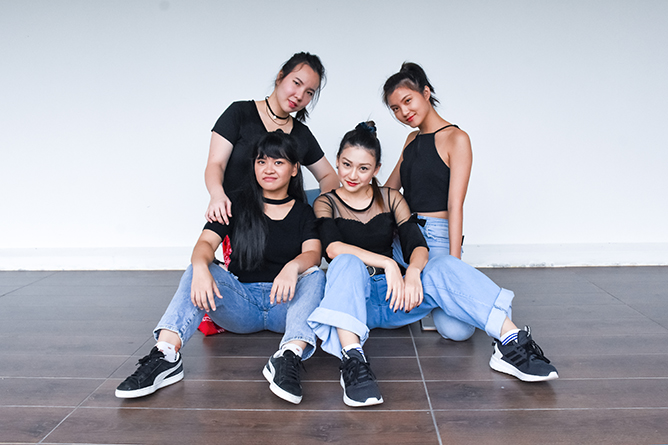 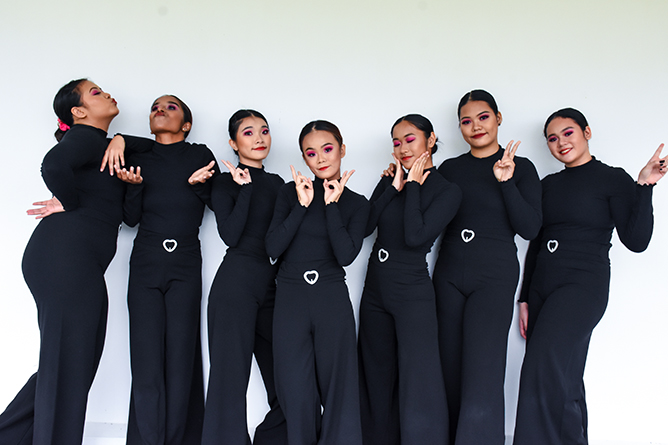 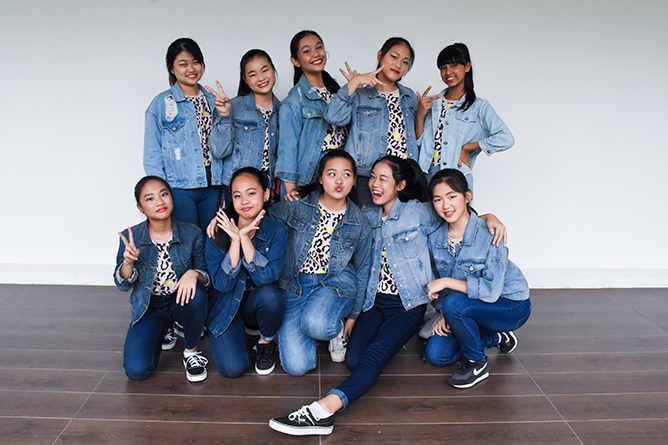 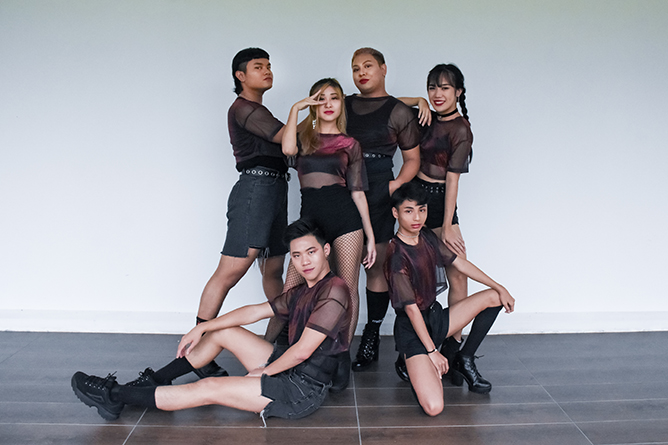 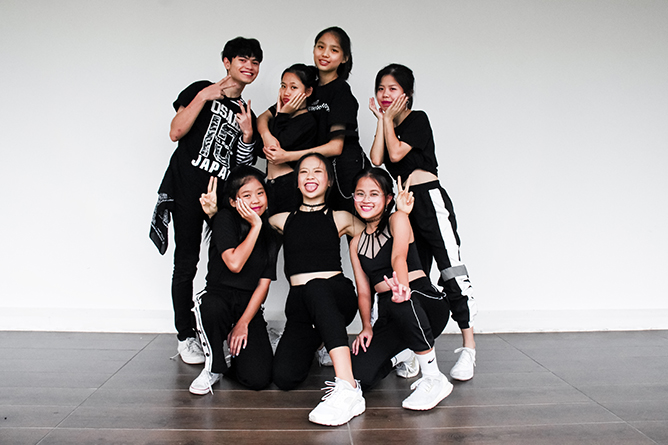 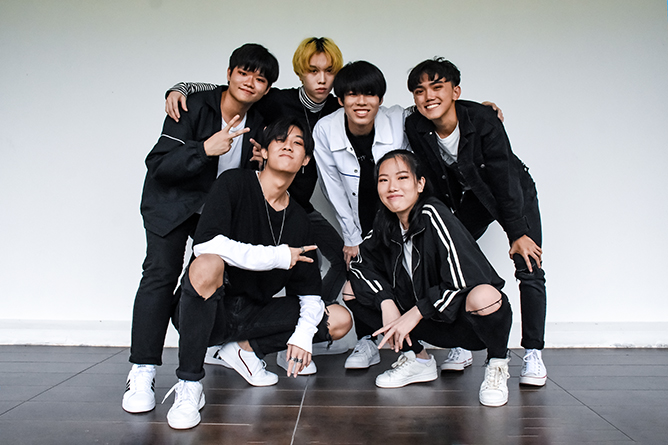 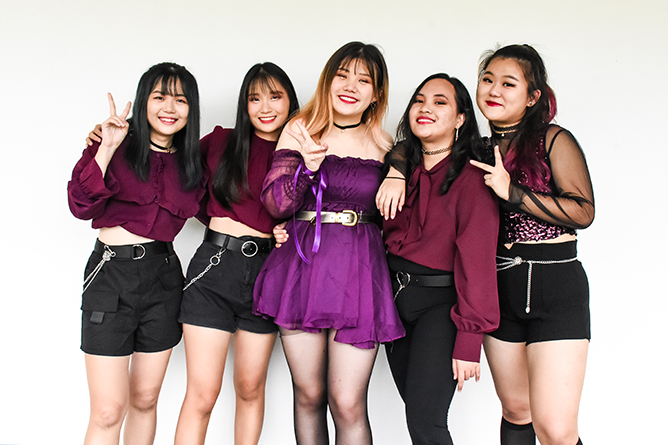 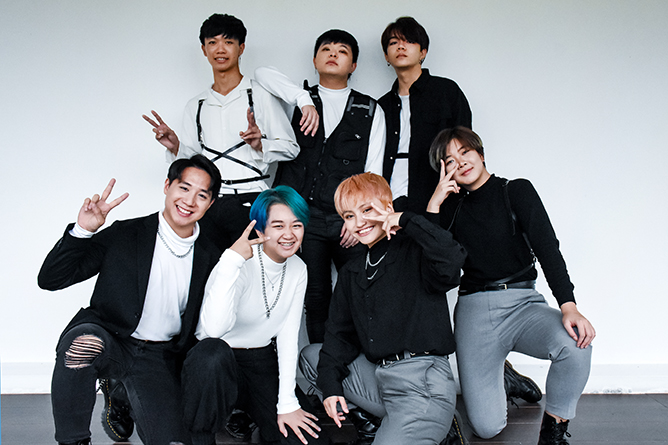 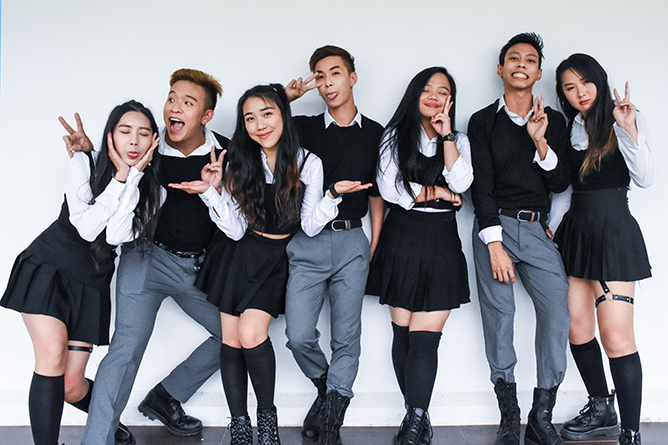 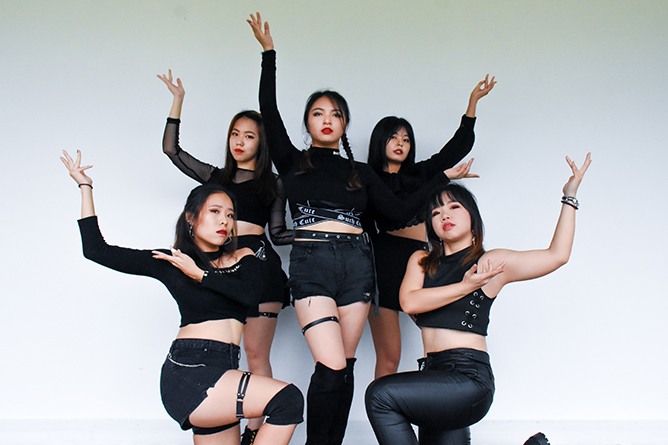 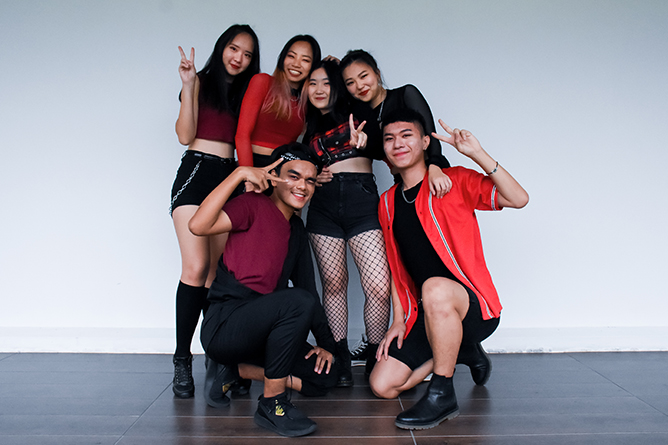 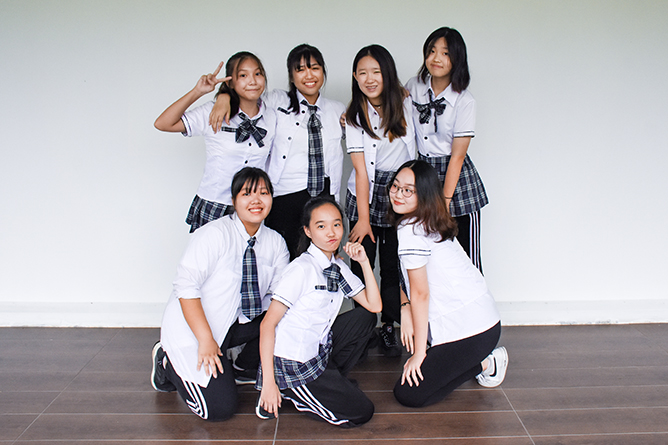 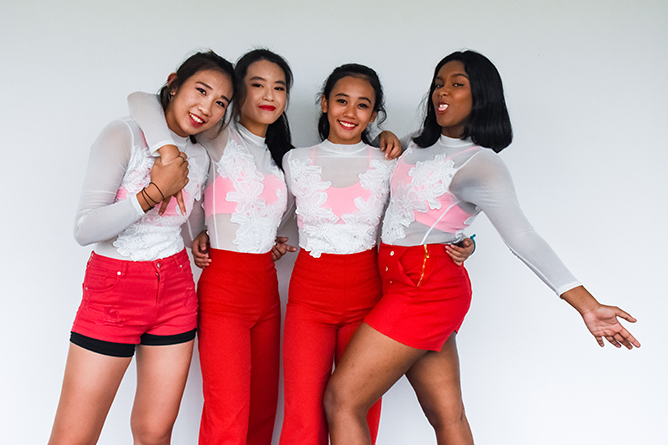 It’s the final showdown! Which group do you think will emerge as the champions of TDC 2019? Head down to the Finals to find out who will be crowned as this year’s winner and show your support for your favourite teams. There will also be loads of exciting fringe activities, arcade games as well as goodie bags up for grabs, so be sure to come on down and join in the fun!

Happenings
Here Are The Finalists Of Teenage Dance Challenge 2019!
×
Get the latest scoops delivered straight to your inbox