Disney fanatics, get ready: Walt Disney Animation Studios will be bringing you behind-the-scenes of your favourite Disney flicks at the ArtScience Museum from 26 October 2019!

If you ever wondered what goes into the making of a Disney animated movie, you’re here at the right place. Making its Southeast Asian debut, the Disney: Magic of Animation exhibition showcases 90 years of Disney magic with over 500 eye-catching artworks, paying homage to the artistry and creativity that brought our beloved characters to life. 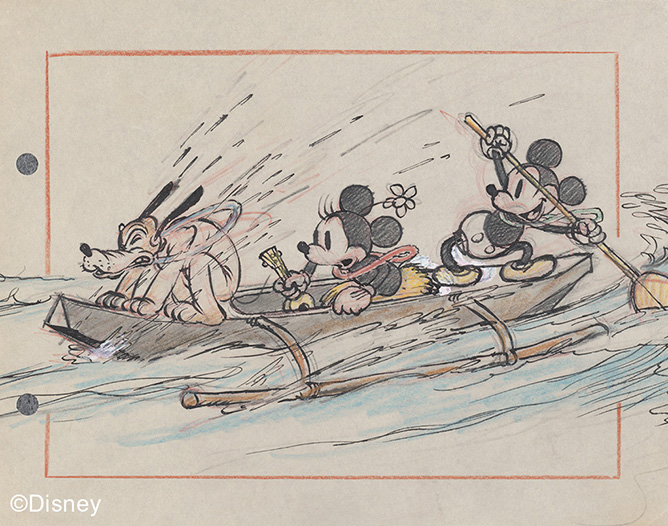 Presented in five chapters, visitors will be taken on an immersive journey through a series of captivating projections, audio-visual displays and hands-on activities. Go on a nostalgic trip down memory lane with classic films like Snow White and the Seven Dwarfs (1937), Sleeping Beauty (1959) and The Lion King (1994), and be transported to new dimensions with recent blockbusters like Frozen (2013), Big Hero 6 (2014) and Moana (2016). 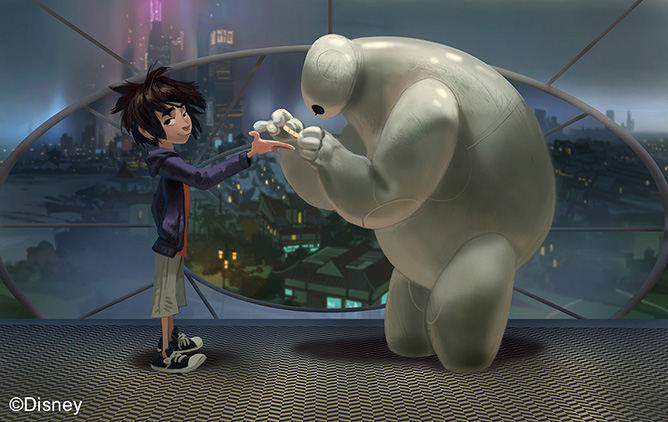 Besides these iconic titles, one of the major highlights is the debut of original artworks from the highly-anticipated Frozen 2 sequel ahead of its release on 21 November.

The exhibition opens 26 October, so what are you waiting for? Gather your fellow Disney pals and relive your childhood memories at Disney: Magic of Animation!

The Disney: Magic of Animation exhibition will run from 26 October 2019 till 29 March 2020 at the ArtScience Museum. For more information, visit www.marinabaysands.com