Just when you thought nothing could beat last year’s headliner for Halloween Horror Nights, Universal Studios Singapore has upped the ante with frights that hit a little closer to home.

From 27 September to 31 October 2019, get ready to face your fears at Singapore’s most highly-anticipated annual scare fest! Back for its ninth edition, USS will be turning their family-friendly theme park into a place of frights at night, where you’ll get to experience five haunted houses, two scare zones and two killer shows. Here’s a closer look at what you can expect at Halloween Horror Nights 9.

#1 Take a trip to Thailand without leaving the country 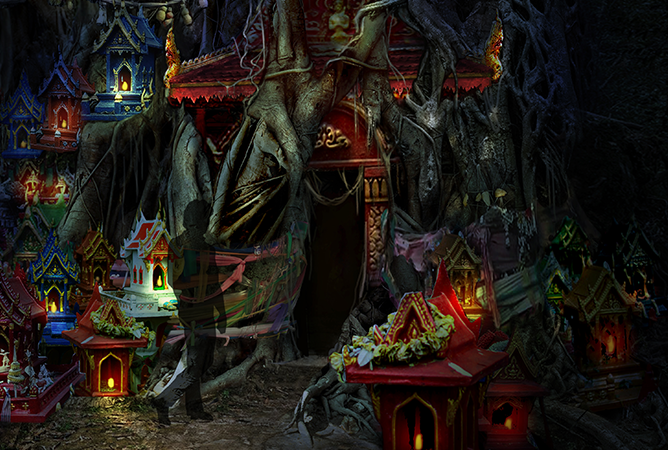 Following their inaugural IP-themed house last year, the Curse of the Naga is an original house conceptualised in collaboration with Parkpoom Wongpoom and Gunn Purijitpanya, better known as the directors of popular Thai horror films Shutter and 4bia. This spine-chilling attraction will take visitors from the vibrant streets of Bangkok, to a lost village in the outskirts that is caught under the spell of a snake spirit aka the Naga. It will feature elaborate designs, stunning special effects and original characters that are sure to frighten even your most gung-ho peer. 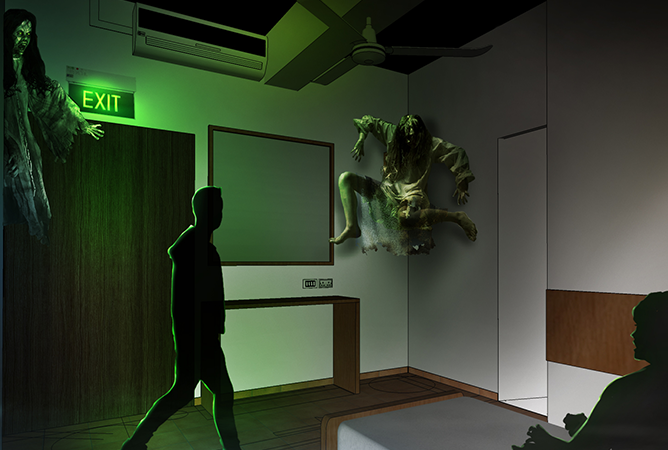 We’ve all probably heard our fair share of spooky stories during camps, or experienced unexplainable occurrences at the chalets of yesteryears. Now, you’ll get a chance to uncover The Chalet Hauntings – which will bring together a collection of Southeast Asian ghosts in an illusion-fuelled location that will raise your fears and anxieties as you unravel the mystery behind the five missing teenagers.

#3 No clowning around here 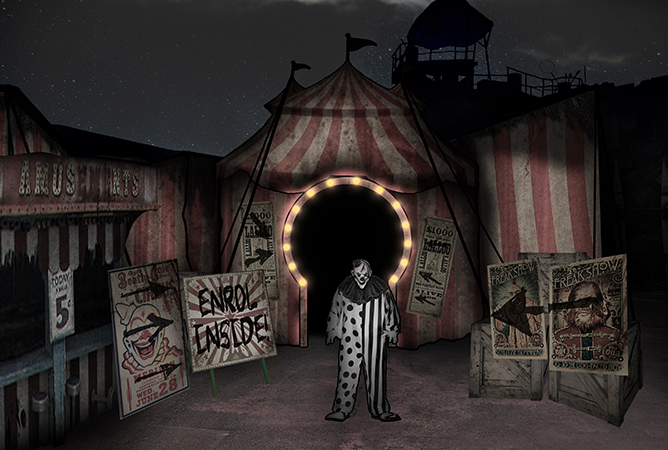 You might want to hold back on the clown jokes when you step into this abandoned carnival ground. At the Twisted Clown University, remorseless clowns have banded together to train the next generation of successors to become killers in an already coulrophobic society.

#4 These are no ordinary dolls 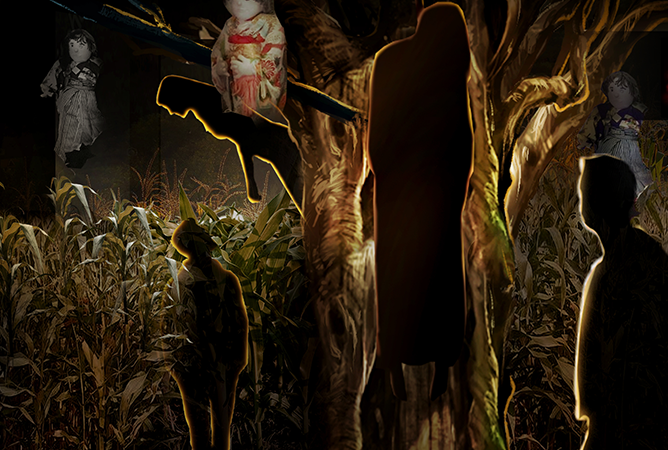 Legend has it that the life-sized, hand-stitched dolls that were left behind in this abandoned Spirit Dolls village was a result of a massacre caused by an evil doll housing a vengeful spirit. Challenge yourself as you explore this village but be warned, don’t ever let your guard down! 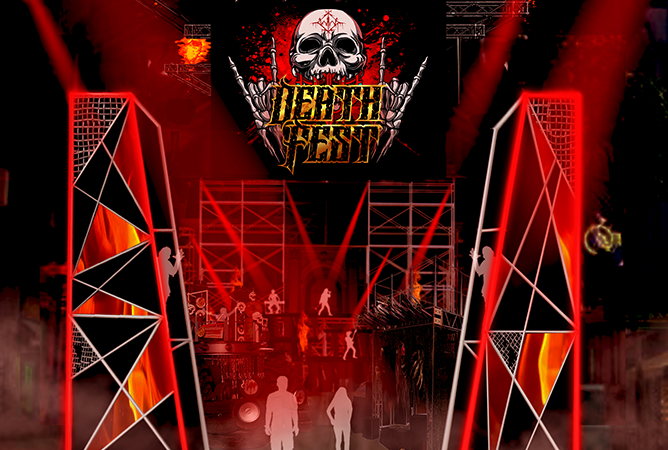 Join other frightful fanatics as you enjoy this scare zone that has been transformed to Death Fest, a hardcore music festival bursting with visually stunning pyrotechnics. If you visit the park on peak nights, you’ll get a chance to see the headlining Death Trap band on a never-before-seen morbid death metal procession around the park!

Don’t miss out on these other highlights of the event including a prison-themed haunted house aptly named Hell Block 9, an opportunity to witness strange funeral rites at the Dead End scare zone, and a chance to be tickled pink at Skin & Bones – the number one comedy show in the Underworld.

Get your early bird tickets from now till 1 September at $55 (non-peak) and $65 (peak). Subsequently, regular tickets will be available at $60 (non-peak) and $70 (peak). Tickets can be purchased from www.halloweenhorrornights.com.sg, and at Universal Studios Singapore ticket booths.