The National Day long weekend is just around the corner, and what better way to celebrate local culture than experiencing a heritage food trail?

As part of the #sginsiders Staycation Package that runs till October, Park Regis Singapore is bringing back their annual trail to take you on a culinary journey along the cultural district of Chinatown. Through a three-hour guided tour held every Saturday, you’ll be able to savour a variety of familiar local delights – from the quintessential breakfast staple of kaya toasts, to traditional desserts that are sure to evoke a sense of nostalgia. It’s time to jio your makan kakis!

Your day starts off with a humble cup of kopi and a generous spread of kaya jam slathered over thin crisps of golden-brown toast – served with a lot of heart at the Hong Lim Market and Food Centre, which is home to some of the most iconic hawker cuisines in Singapore. 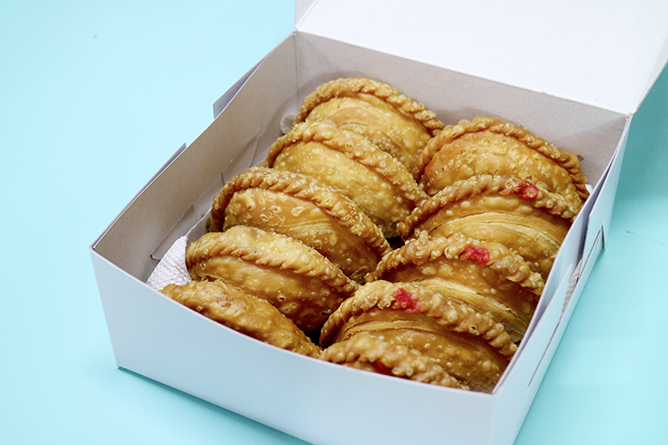 Before you make your way to the next location, we recommend dabao-ing a couple of freshly-made curry puffs from the famous Tanglin Crispy Curry Puff stall. It’s said that the folks sell more than 4,000 curry puffs per day, so you wouldn’t want to miss out on all that flaky goodness. 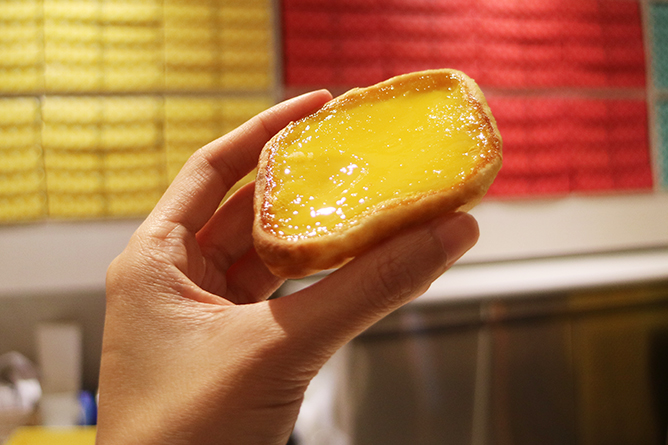 At first glance, Tong Heng looks just like any other hipster bakery with its modern interior. But walk through the door and you’ll realise this is the same pastry shop well-loved for its famous diamond-shaped egg tarts. The 83-year-old establishment has since undergone a major revamp in order to cater to the millennial crowd, but its old-school charm is evident in the rows of traditional pastries on display. 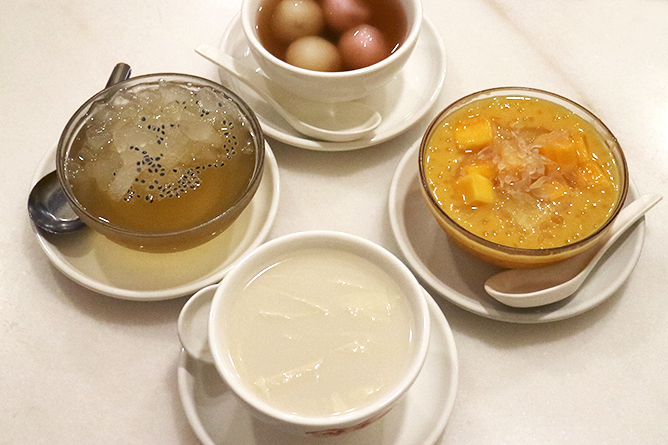 Venturing further into the heart of Chinatown, we pop by Mei Heong Yuen Dessert to cool off from the scorching heat with some refreshing sweets. Tucked away at a corner shophouse, this unassuming dessert shop has everything from ice kachang to cheng tng, but what we’re here for is its famed traditional pastes – its almond and sesame pastes are to die for. 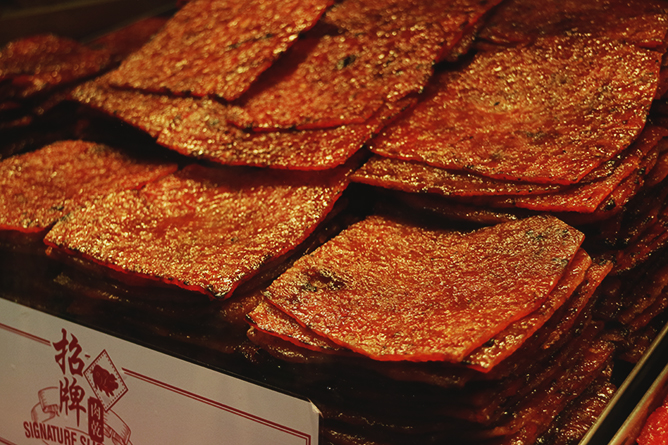 Who says bak kwa is only a Chinese New Year thing? Although it’s known mostly as a popular CNY snack, we certainly don’t mind having it 365 days a year if it’s from Lim Chee Guan. No stranger to the local foodies, the time-honoured bak kwa maker has been serving up these irresistible slices of sweet and savoury meat since 1938 so you know they’re pretty darn legit. 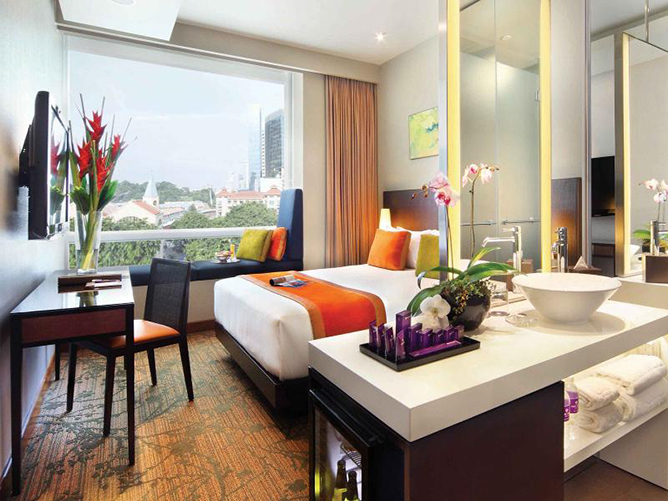 After stuffing your face with a local feast, make your way back to Park Regis Singapore to enjoy the rest of the staycation experience. With luxurious rooms, a 25-metre lap pool (with cascading waterfall!) and a well-equipped gym, there’s everything you need for a cosy, laidback stay – it’s like having a weekend getaway without actually going anywhere.

The best part? We like that it’s strategically located in the heart of the CDB, just a stone’s throw away from the Clarke Quay MRT. So if you’re not in the mood for lounging in, make the most of your weekend by exploring the Chinatown area like a tourist, or soaking in the vibrant entertainment scene at Clarke Quay instead. There’s plenty to look, see and do!

The #sginsiders Heritage Food Trail will run from now till October 2019 as part of the #sginsiders Staycation Package ($218+) at Park Regis Singapore.

Lifestyle
There's A Heritage Food Trail From Now Till October With Diamond-Shaped Egg Tarts, Authentic Bak Kwa And More
×
Get the latest scoops delivered straight to your inbox