Fans of BLACKPINK will soon be able to own some next-level merchandise – in the form of Samsung’s new BLACKPINK-themed collection!

It’s safe to say that the collective K-pop community has reached a point where we’d cop anything and everything that BLACKPINK – comprising Jennie, Rose, Jisoo and Lisa – endorses (case in point: this designer dress that Jennie wore in her recent Instagram post sold out in minutes). From beauty brands like Moonshot to sportswear labels like Adidas and even automobile bigwig KIA, the quartet has been snatching up major endorsements deals left, right and centre.

Earlier this year, BLACKPINK delighted Android users everywhere when it was announced that the girl group will be the new global ambassadors for Samsung, starting with the hugely popular Galaxy A series. Teaming up with the tech giant for yet another collaboration, Samsung will be rolling out the BLACKPINK Special Edition set specially for fans of BLACKPINK. Retailing at $1,198, the limited edition bundle consists of a Galaxy A80, Galaxy Watch Active and Galaxy Buds – all BLACKPINK themed! 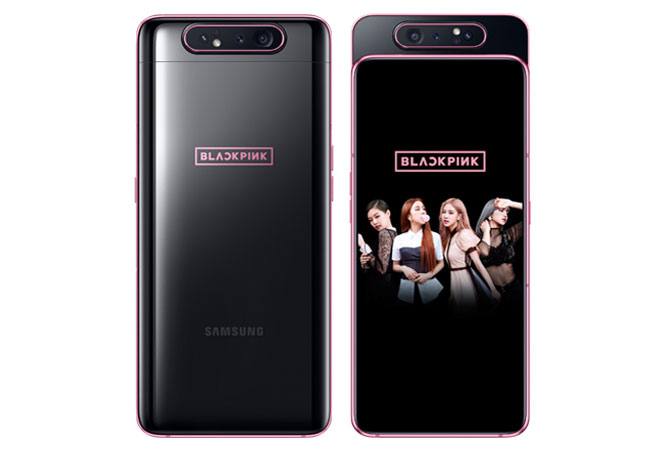 Although the hefty price tag might seem a tad too steep, fans will be glad to know that you’ll also be able to score exclusive content along with your purchase. Curated themes, icons and a personalised homescreen photo carousel will be available on the Galaxy A80, complete with a BLACKPINK booting animation that launches upon start up. Oh, and it comes with a set of BLACKPINK character stickers to share with your fellow BLINK pals. 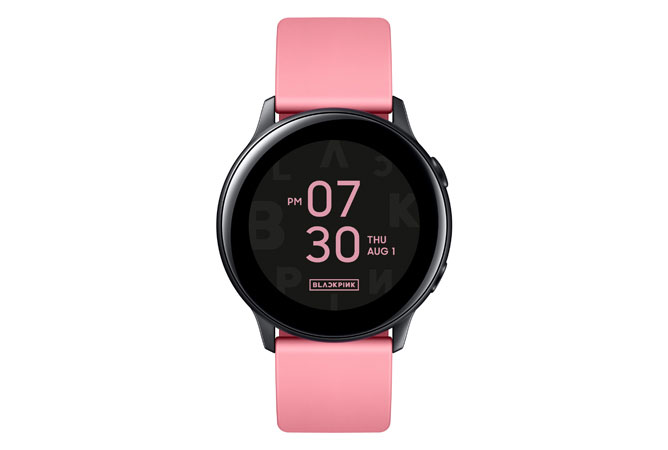 Similarly, the Galaxy Watch Active will also feature the BLACKPINK booting animation, as well as stylish watch faces in line with the black and pink theme. 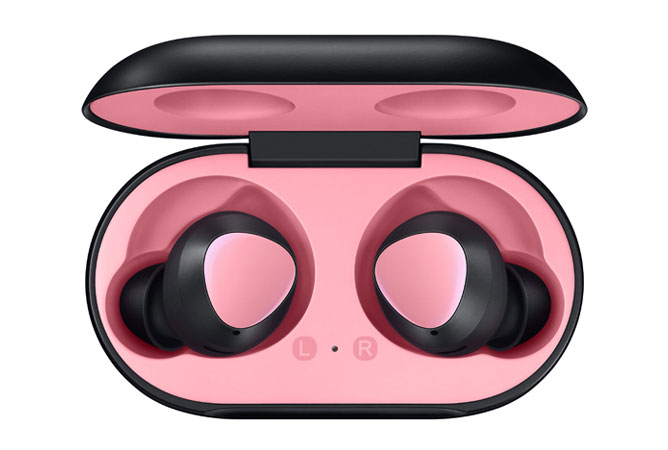 The Galaxy Buds adopt the same colour scheme as well.

BLACKPINK fans, it looks like your merch collection’s about to get real high-tech!

The BLACKPINK Special Edition will be retailing at $1,198 from 1 August 2019, available at all Samsung Experience Stores and the official Samsung store on Lazada.sg, while stocks last.

More related stories: The New Samsung Galaxy A80 Has A 180-Degree Rotating Camera For All Your Selfie Needs, BLACKPINK Came, Conquered And Won Hearts At First Singapore Concert