Fans of all things pop culture rejoice: the annual Singapore Comic Con (SGCC) returns this year from 7 to 8 December at Marina Bay Sands with a star-studded lineup of comic illustrators and toy designers, as part of the Singapore Media Festival (SMF).

Formerly known as the Singapore Toys, Games and Comics Convention (STGCC), the newly rebranded convention is back for its 12th run with two days of fandom madness for everyone to satisfy their nerdiest desires. To help you make the most of your weekend adventure, here are five things you can look out at this year’s SGCC.

#1 Get upclose with DC Comics artists 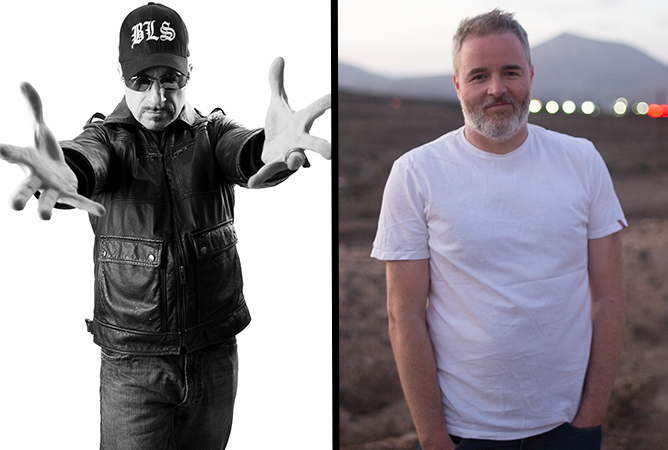 If you’re a DC Comics aficionado, you’re in luck as New York Times best-selling artist Mark Simpson aka Jock and DC Comics’ Batman series artist Greg Capullo will be making their way here for SGCC. Famed for their artworks in titles such as 2000 AD, Wolverine and the award-winning Batman: The Black Mirror series as well as Quasar, X-Force and Spawn respectively, fans can stand a chance to rub shoulders with the duo and get your prized comics signed in person. 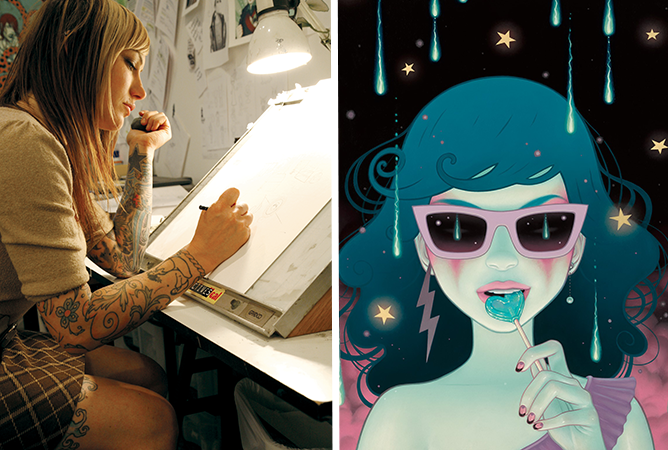 Known for creating art pieces that explore otherworldly characters borne from the complexities of the human psyche, leading female illustrator and toy artist Tara McPherson will be in town to meet with fans of her work while giving the uninitiated a peek at her stunning illustrations.

#3 Get in the e-sports action at the PVP finals 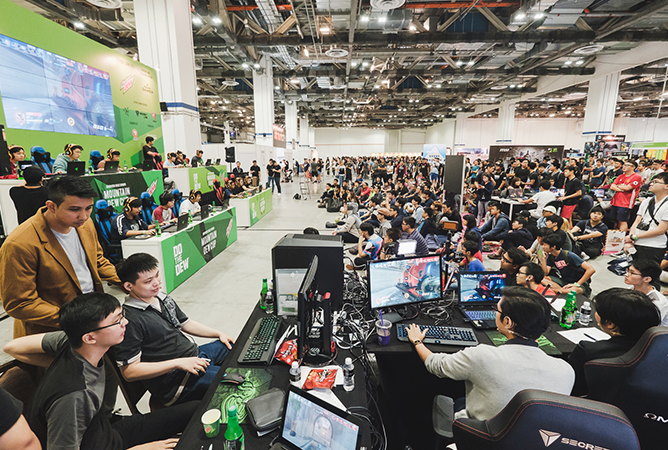 The stage is set for e-sports fanatics to enjoy the final showdown between PVP Community Leagues in games such as Mobile Legends: Bang Bang and DOTA 2. Plus, guests will also get a chance to rub shoulders with professional gaming influencers and experience the latest development for AR and VR in gaming technology at the exclusive industry showcases. 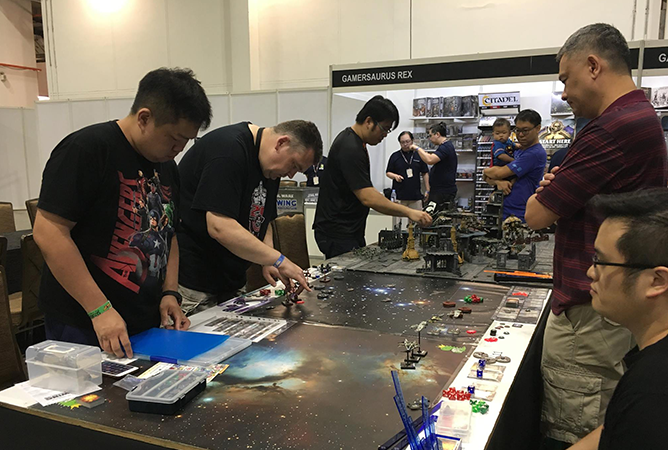 If you’ve seen Stranger Things, you might be one of those who’ve always wondered what it would be like to sit in on a Dungeons & Dragons session. Well, now you can have the tabletop game experience at SGCC and try your hand out at the various role-playing adventure games available! Not to worry if you’re a newbie as sessions for beginners will also be hosted, giving you a chance to learn as you play.

#5 Get first dibs on the latest merchandise 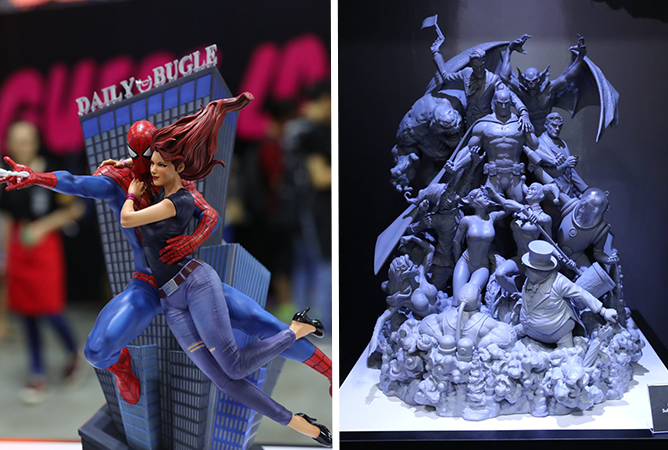 The best part about conventions are the vast variety of exclusive merchandise up for grabs, which are made available to SGCC-goers before it hits stores. From the latest Hot Toys releases to the recent designer XM Studios figurines, it’s every collector’s ultimate paradise.

More related stories: The Secret Life Of A Bestselling Comic Artist, Best Fandom-Themed Spots To Geek Out At