We know how boring weekends can be, here are some ideas on what you can do, courtesy of the Teenage team. No, we don’t mean trying to look like a Twilight vampire, but we do fancy adding a tinge of gold and silver to our skin this weekend. These temporary tattoos from Flash Tattoos lasts about four days – more than enough time for you to enjoy its shimmering goodness before landing yourself into trouble with your disciplinary master/mistress. You can take them off easily with coconut oil, baby oil or any oil-based makeup remover.

WATCH: Fresh Off The Boat I may not a Chinese living in America but the tough upbringing, which Jessica Huang (played by Constance Wu) inflicts on her children rings so true for most Asian kids who grew up in the 90s. Fresh Off The Boat tells the story of Eddie Huang; a boy who was uprooted from his home in Washington after his dad started a Western-themed restaurant in Florida. Expect lots of hilarity and close-to-the-Asian-heart humour.

DO: Keep the #BrowGame Strong Booked my tickets 2 weeks before (sorry not sorry that I’m kiasu) and I can’t wait to catch the film this weekend! If you are not planning to watch it, WHY NOT?! I mean come on, you have Iron Man, Thor, Captain America, Hulk, Black Widow, Hawkeye and Nick Fury all in one movie! That’s like a bundle deal right there. If that’s not enough, Quicksilver and Scarlet Witch will be in it too. Judging by the super packed awesome trailer, we can be sure to expect loads of action, drama and (hopefully) a good plot. Go get your tickets already! Lots of exciting things happening for this year’s Heritage Fest and I’m especially looking forward to the Kueh Masterclass, one of the many programmes under Night Out at Tiong Bahru. This class is perfect for anyone who is a huge fan of traditional sweets and want to take a stab at making their own kuehs. There are open air performances, guided tours and so much more happening this weekend all at Tiong Bahru. For those who want to de-stress with some racing, this game is super addictive for anyone who loves speed and a good challenge. There are super tough tasks like racing a helicopter – took me more than 5 times to beat that bugger and you can’t move on in the game unless you finish each race. The best part is collecting all the pretty cars and driving them in the different races. If you can’t get it in real life, might as well own it in the game right? It’s not a super exciting activity, but I reckon it’s a healthier and inexpensive way to spend the weekend – although it’ll involve loads of sweat and next-day muscle aches. Plan your routes with the Park Network Connector for a smooth and picturesque ride, and make pitstops for other recreational activities along the way! For those who don’t own bicycles, you can easily rent a bike at national parks for as low as $5/hr. Remember to wear sunscreen if you’re cycling during the day! I’m really excited about attending Demi Lovato’s concert here next Tuesday (28 April) – I love her vocals and how she inspires people to love and feel good about themselves. I’m prepping for her gig by re-listening to her latest record, DEMI this weekend. BTW, we have three autographed DEMI albums for giveaway, so click here to find out how to win ’em!

Tickets available from $68, at www.sistic.com.sg.

WATCH: Comedy anything and everything. 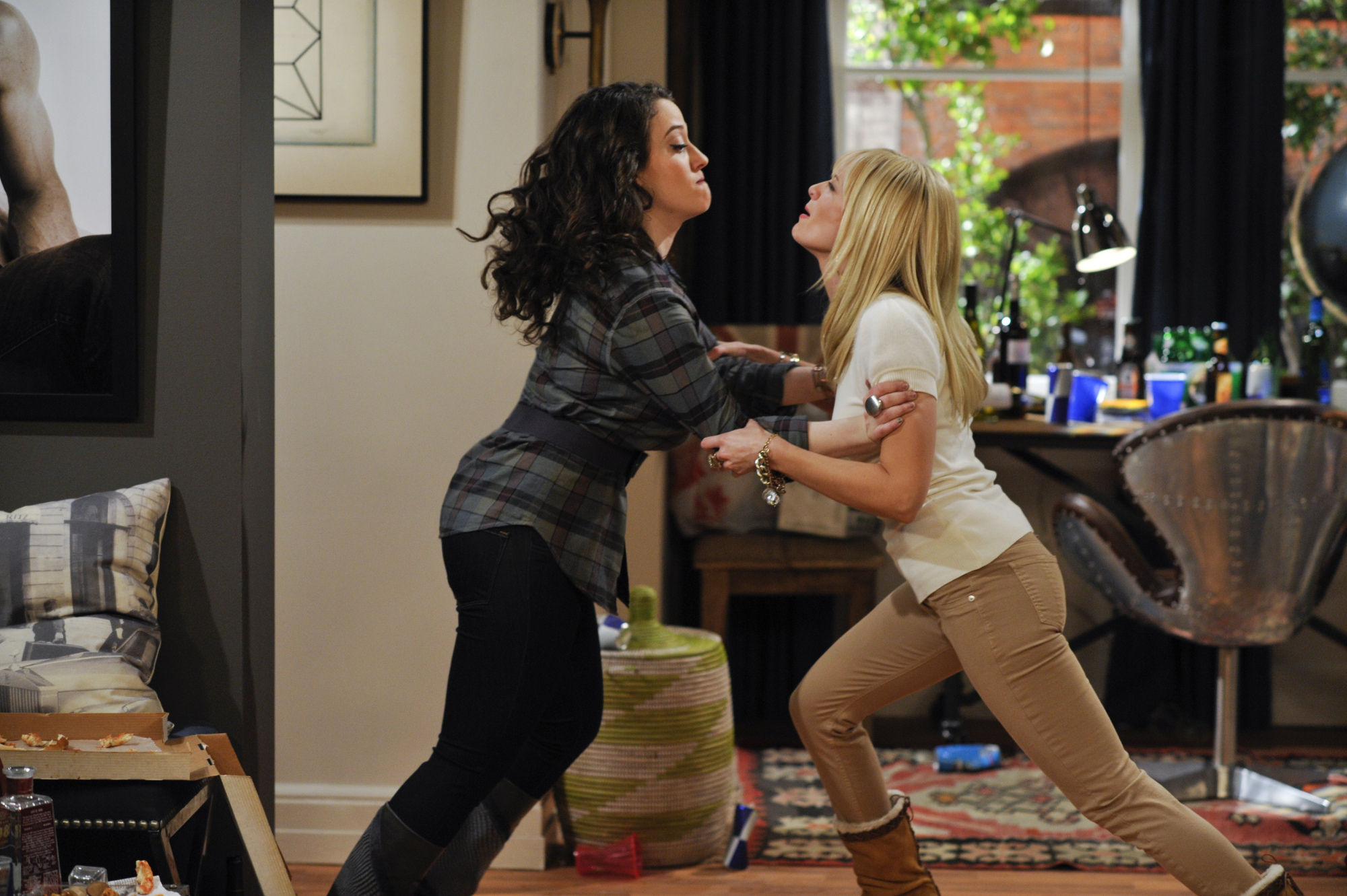 Need a good laugh after a tough week? I like to de-stress by laughing myself silly with sitcoms like The Big Bang Theory, 2 Broke Girls, Friends or Modern Family. Or if you prefer YouTube, vids from Ryan Higa, Jenna Marbles, iiSuperwomanii and Night Owl Cinematics (yay for local pride!) to mention a few. Comment below and let us know your perk-me-up show recommendations! EXO-Ls probably already knew this, but for the uninitiated, EXO Next Door is a web drama starring Chanyeol, D.O, Baekhyun and Sehun. The plot follows the members as they move into the apartment next to closet fangirl Lee Yeonhee (Moon Gayoung) – think of this as an EXO fanfic come to life. This show has all the K-drama cliches you could possibly imagine, but well, it’s EXO and everybody (including us) loves ‘em.

New episodes on EXO Next Door’s official YouTube channel every Tuesday and Thursday.

For days when you’re too lazy to hit the gym, hop over to the AMPED Trampoline Park instead! It’s the most effortless way to work up a happy sweat, not to mention that an hour on the trampoline allows you to burn up to 1,000 calories. That’s pretty insane!

The AMPED Trampoline Parks are located at Katong, River Valley and Jurong, more deets at the website! This hole-in-the-wall Vietnamese eatery is one of Tanjong Pagar’s best kept secrets. Nestled among the throng of hipster-turned-mainstream cafes, Pho Stop serves up soulful bowls of pho at wallet-friendly prices. My go-to combo: Hanoi Chicken Pho ($7.90) with Savoury Fries ($6) and traditional Vietnamese Coffee ($3.50).